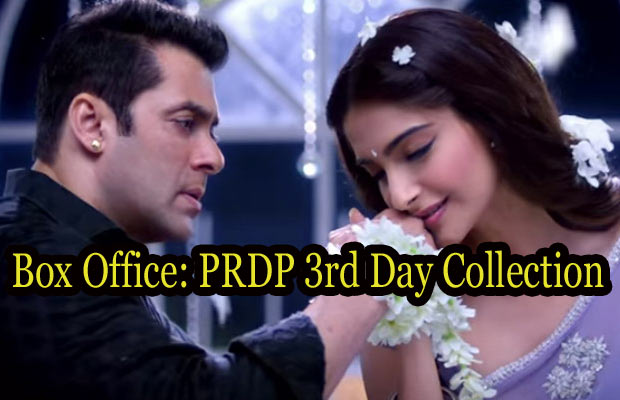 The film collected Rs. 29 crores net approx in its day two, and the total collections stand at Rs. 68 crores net approx on day two. The collections on Saturday have dropped a little compared to Friday but it is a minimal drop. The film collected around Rs 28 crore nett on Saturday which takes the business of the film to Rs 96 crore nett and the film should go over the Rs 30 crore nett mark on Sunday for a four day total somewhere in the range of Rs 125-130 crore nett.

The business so far has ensured a hit and now it will be Monday that will tell what sort of final number the film can go to. The dubbed Tamil and Telegu versions have failed, as three days will just about cross Rs 1.50 crore nett.

Also Read: Exclusive Bigg Boss 9 With Salman Khan: Guess Who Gets Evicted From The House!