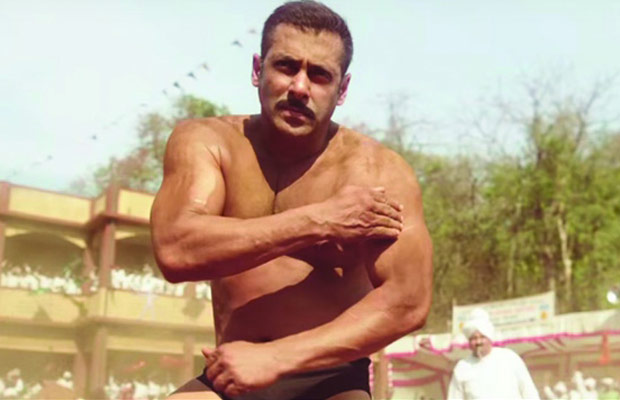 The year 2016 started with the films ‘Wazir’ and ‘Airlift’. Both the films did average business at the box office. Films like ‘Kapoor & Sons Since 1921′ and ‘Neerja’ also could not make great earnings. Though most of these films were applauded for the concept they could not garner much fortune. With the entry of Salman Khan’s ‘Sultan,’ Bollywood has finally witnessed a blockbuster.

‘Sultan’ stars Salman and Anushka Sharma in main leads. The film directed by Ali Abbas Zafar is likely to gain the benchmark of 300 crores at the box office. The film is much adored by the masses for its star cast and story line. ‘Sultan’ is largely a love story with the theme of wrestling. The movie is undoubtedly the record breaker of the year.

The above-stated films will be cramped in the second half of the year, but none of them might cross the mark of 300 crores. Except for Aamir Khan’s ‘Dangal which is much awaited by the masses the other films will be average hits with 100 crore business. If ‘Dangal’ does not claim the super hit throne then it is likely that ‘Sultan’ will be the only blockbuster of the year. It can also be said that none of the other stars have such a massive fan following like Salman, which plays an important role in film’s business.

Many of the films in the list are sequels whose first parts were also not major hits. In order to make a mark of 300 crores the films will have to run successfully for 4 to 6 weeks which is quite difficult. Even with a high star cast, it is possible that the film may not work well in some circuits which in turn reflects in its overall collections.

Trade experts assume that if the second half of the year is not up to mark or at least even close to ‘Sultan’, then the Salman– Anushka starrer will stand unbeatable.