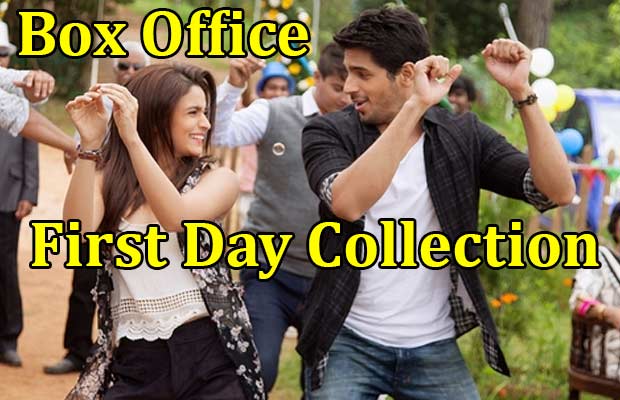 Directed by Shakun Batra, Kapoor & Sons saw the average Rs 6.55 crore nett (65 million) collection on its day one as it picked up more in metro and big cities. Though the film collected Rs 6.55 crore nett and with big stars like Sidharth and Alia, it’s probably not a good run at the Box Office.

The second day of the film might be little crucial due to big India Vs Pakistan T20 World cup match. The cricket match can affect the weekend collections of the film and now only Monday collections can say where the film is riding.

Kapoor & Sons mainly managed to make the business from metro cities, Delhi, Mumbai and Bangalore. The film created quite a buzz for its unique and hard hitting-promotions, but, unfortunately, has an average opening on its first day at the Box Office.

Director Shakun Batra’s drama about a dysfunctional family that reunites after five years to celebrate the grandfather’s 90th birthday is an impressive showcase for some endearing performances. Kapoor & Sons works solidly with the notion that when it comes to family, sometimes you can’t live with them or without them.[/tps_footer]