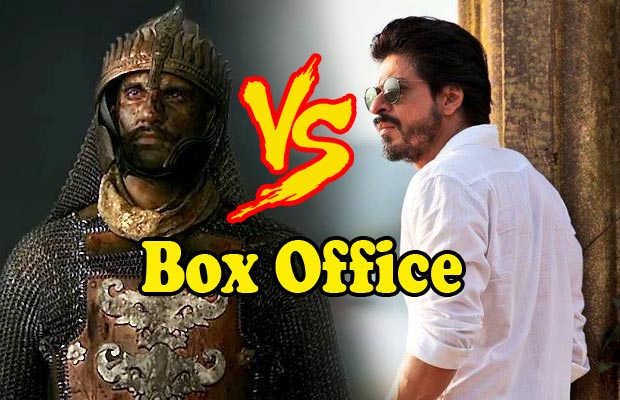 [tps_footer]Bollywood films ‘Dilwale’ and ‘Bajirao Mastani’ are nearing their end at the box office, and with the third weekend business it is getting clearer who will emerge as the winner. The first weekend business showed the collections being in favour of ‘Dilwale’ instead of ‘Bajirao Mastani’, but over the next two weekends, the tables have completely turned. Shah Rukh Khan starrer film lost momentum in Indian market due to lack of word of mouth and tough competition from competitor Ranveer Singh’s movie. However internationally, SRK’s film did phenomenally.

‘Dilwale’ and ‘Bajirao Mastani’ had been enjoying the market from December 18, 2015 and will continue to do so till the next film releases on January 8, 2016 that is this weekend. In this three weekends, ‘Bajirao Mastani’ has emerged as the winner at Indian box office. Now we wait for the worldwide collections of both the films.[/tps_footer]