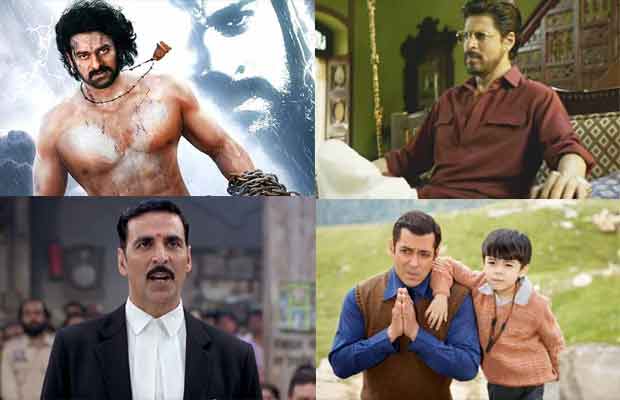 Bollywood superstar Salman Khan’s recently released film Tubelight, which is receiving mixed response, has performed well over the weekend at Indian Box Office. However, the overseas business has been below expectations. Tubelight has earned Rs 62.75 crore (627.5 million) net approx. in three days in India and has become second highest weekend opening collection after Baahubali 2: The Conclusion.

Tubelight has earned around $3.25-3.50 million over its first weekend at International Box Office. With worldwide business, Tubelight has entered Rs 100 crore club (Rs 109 crore in three days) and has become the third biggest opener worldwide in 2017. Then who grabs top 1 and top 2 position before Tubelight?

CLICK NEXT TO KNOW the top ten worldwide opening weekends of 2017.