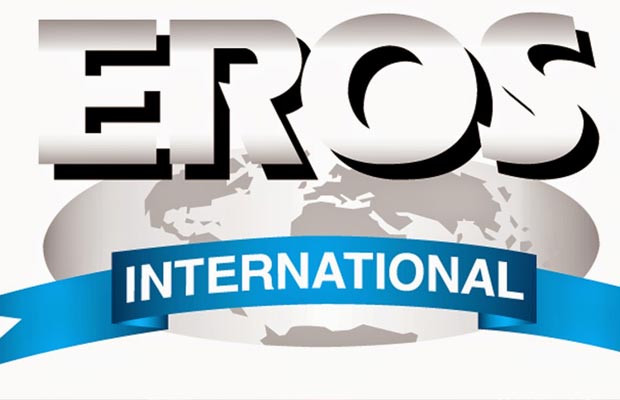 Starring multi-talented actor  and the very popular television and Marathi film actress Urmila Kanetkar, ‘Guru’ will be directed by Sanjay Jadhav, based on a script by Ashish Parte. A film that dares to break the mould and take certain issues head on, ‘Guru’, is expected to go on floors by November 2015.

The Film along with its entertainment quotient aims to project a message of inspiring positive change in the society – the very purpose that Bagpiper Soda stands for. Through a unique association with Eros International, Bagpiper Soda will be an integrated partner across the film’s content, promotions and performance. Mindshare, India’s largest full service media agency, a part of GroupM, that handles the media mandate for United Spirits Limited conceptualized this association for Bagpiper Soda.

The association will see Bagpiper Soda promoting the film through a specially created TVC ad campaign with the lead actors and aligned with the basic plot of the film. The TVC will be on-air on regional Marathi channels through the production and promotion phase of the film. The movie will also include a song that resonates the film’s theme and Bagpiper Soda’s iconic message.

Commenting on Bagpiper Soda’s new venture, Debashish Shyam, Sr. VP – Marketing, United Spirits said, “Bagpiper Soda has its soul entrenched in culture and there is no bigger medium that reflects popular ethos than Indian cinema. By becoming an integral part of a film like ‘Guru’ we will be able to spread Bagpiper Soda’s message of positive change to a much wider audience and also take our long-standing relationship with cinema to the next level. We are very happy to have excellent partners in Eros and Sanjay Jadhav for this venture.”

Commenting on the association, Sameer Gogate, Chief Development Officer, Eros International Media Ltd said, “We are keen on partnering and promoting the best talent from the Marathi film industry. The association with Bagpiper Soda for ‘Guru’ will help drive the underlying message of the film which is to bring a radical change in society. ‘Guru’ promises to be an interesting journey and we are looking forward to supporting and nurturing such strong content driven films”.

Prasanth Kumar, CEO Mindshare South Asia added, “We are very excited to have conceptualized and executed this ambitious and never done before initiative of co-creating a film with an iconic marque. Our strategic partnership with Bagpiper Soda and Eros International will change the game from content revolution to a new era of content evolution.”