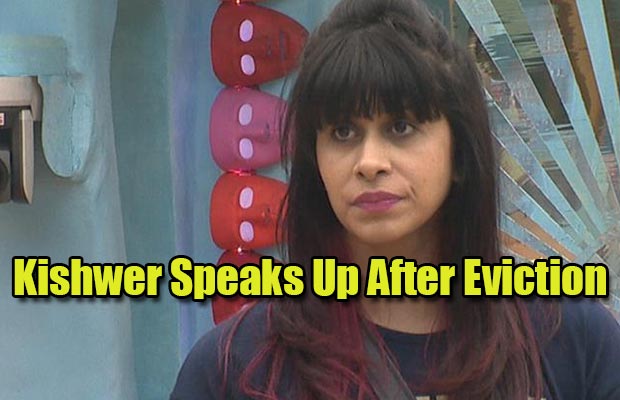 [tps_footer]After spending all night inside the booth for ‘ticket to finale’ task, Bigg Boss announced the winner between Prince Narula and Kishwer Merchant. Both Prince and Kishwer are the strong contestants and so it was difficult for both of them to give up the game at this stage of the show.

It wasn’t easy for Kishwer and Prince to leave the task as both of them share a very good bond with each other. The task brought tears, confusion and laughter among the two, but ultimately, there was only one winner of the task. Yes, Prince was announced as the winner and first finalist of the show, while Kishwer chose to walk out of the house with Rs 15 Lakh, as offered by Bigg Boss.

Nevertheless, it is a part of the game and that’s how one moves ahead towards the road of grand finale. It is quiet appreciated on how Kishwer fought and survived almost 14 weeks in Bigg Boss 9 house. The television actress had a wonderful journey and moreover anything, till end she fought to enter the grand finale.

Now that Kishwer is out of the house, she was too quick to express her feelings on her eviction. She took to her twitter handle to thank her fans for the support and love she received on the show. She tweeted, “Thank u guys for all the support and unconditional love .. missed u all so much.”