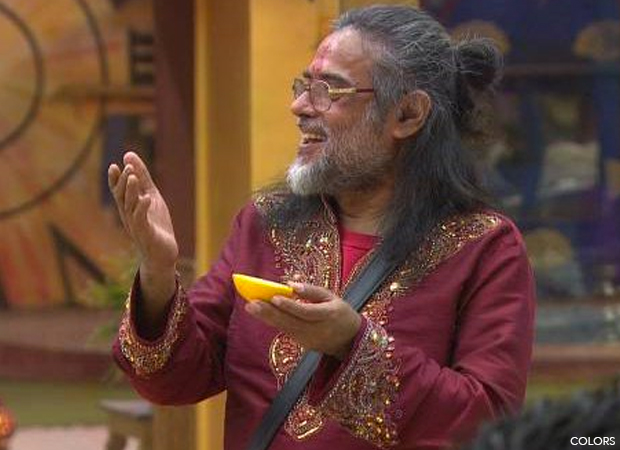 Justifying his behavior in the house, Om Swami said, “Since day 1 when I had my food I was feeling uncomfortable after which I was given medicines but that showed no improvement. I feel the medicines were drugs. Salman Khan who is ISI agent and against the Hindu tradition has made me eat food that was mixed with drugs due to which my reactions were this way inside the house.”