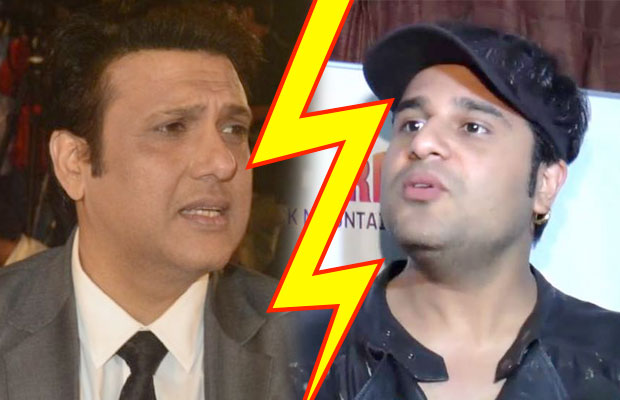 Well, wondering how Govinda’s appearance on Kapil’s show made Krushna Abhishek upset? Despite going to his nephew Krushna’s show Comedy Nights Bachao, Govinda showed his appearance first on Kapil’s show, which has left Krushna upset. As Krushna and Kapil are the two rivalries of television, it is a great disappointment for Krushna as his uncle Chichi (Govinda) ditched to appear on his show.

Even before his show Comedy Nights Bachao started, Krushna had expressed that he wishes to see his uncle Chichi (Govinda) as a celebrity guest on his show. He had even added saying, “I want to call Maama Govinda on the show. I want to see his reaction on a format like this. Because I don’t think he has been on a show like this before. At home he has been an inspiration to us, he is like a god for me.”

Well, we wonder now how Govinda will recover the damage done and that if he will visit his nephew Krushna’s show or no. One thing is sure, calling Govinda on his show, Kapil has given a right silent slap on Krushna‘s face![/tps_footer]