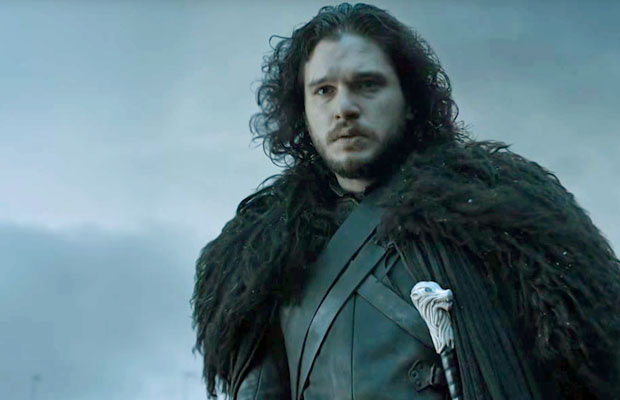 [tps_footer]Game Of Thrones has always been massive in its approach. From huge castles to never seen before costumes to many horses, this fantasy drama never fails to shock and surprise you. The much adored series which is in limelight for its last episode is also very high when it comes to numbers.

The last episode which startled everyone to the core was the Battle Of The Bastards. The sixth season has been full of twists and turns and people cannot stop talking about the just released episode. The episode was the tale turner of the whole series. The much awaited glimpse saw the massive battle between Jon Snow and Ramsay Bolton.

The episode was one of a kind by all means. The most epic battle was a breath taking one and all GoT fans would agree to it. In order to shoot this larger than life battle the makers of Game Of Thrones left no stone unturned. Reportedly, this single battle took 25 days to shoot.

Moreover, the humongous game turner war between the two main characters was shot with the help of 600 crew members and 500 extra men for Jon Snow and Ramsay’s armies. The two armies were trained separately to generate the required tension in the scene.

Not just that, the shot also comprised of 70 horses and 4 camera crews. The entire battle alone took $10 million to look perfect![/tps_footer]