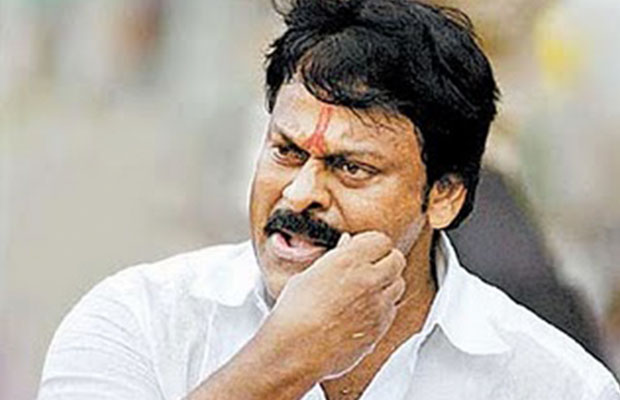 Tollywood Superstar Chiranjeevi, born on August 22, 1955, turns 61 today. He is one of the most loved and influential actors in the Tollywood industry. He is not only and actor but also a great politician. He has been a Minister of State with independent charge for the Ministry of Tourism, Government of India. from 2012-2014.

Chiranjeevi is born as Konidela Siva Sankara Vara Prasad. Chiranjeevi is his stage name and became popular years later. He started his film career with Punadhirallu in 1979. However, his first released film was Pranam Khareedu in 1980. In his career, he has won many awards or his performances. Some of his best films include Shubhalekha, Vijetha, Aapadbandhavudu, Muta Mesthri, Sneham Kosam, Indra, and much more. He is also honoured Padma Bhushan from the Government of India in 2006.

His 1992 film Gharana Mogudu, directed by K. Raghavendra Rao, is the first Telugu film to gross over ₹ 10 crores at the box office. It then made him the highest paid actor in India at the time. The entertainment magazines Filmfare and India Today named him “Bigger than Bachchan” (Amitabh Bachchan). He founded the Chiranjeevi Charitable Foundation, established in 1998, which is involved in humanitarian activities. In his career span of more than 30 years, he has acted in more than 140 films.

As the superstar celebrates his birthday today, here are some different looks from his films: