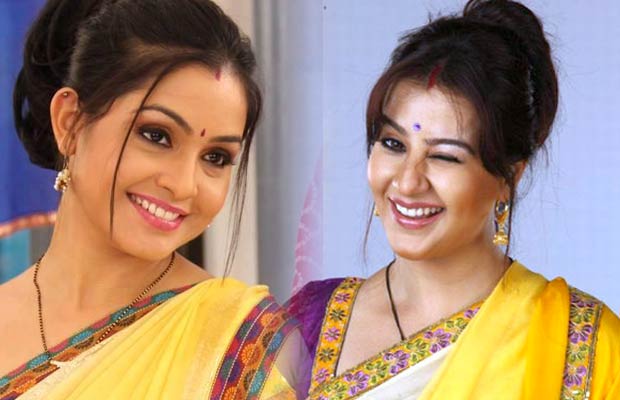 By now it’s known to all that Bhabhi Ji Ghar Pe Hain fame television actress Shilpa Shinde has landed up into a controversy with the makers of the show. The television actress recently held a press conference again after she registered a police complaint against Cine and TV Artistes Association (CINTAA) for banning her. Here are some shocking revelations that the actress made yesterday at the press conf held in Mumbai.