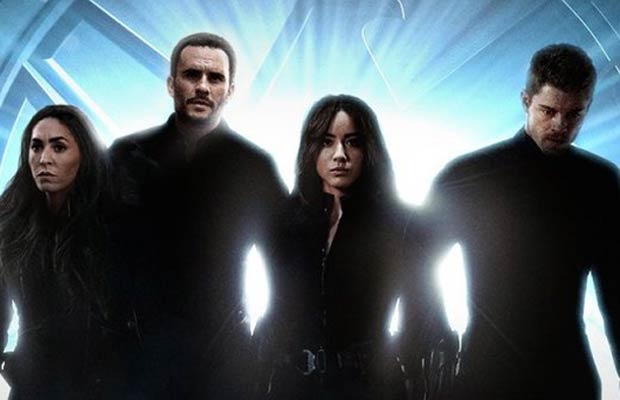 [tps_footer]This episode was a complete shocker!

From what we recollect, S.H.I.E.L.D’s plane was hijacked by Malick and his people ( H.Y.D.R.A). When Daisy and Lincoln get to know about the hijack, they decided to reunite the Inhumans aka the secret warriors to save S.H.I.E.L.D.

The episode titled ‘The Team’ presented one of the biggest shocking moments in this season. Daisy and Lincoln decide to rescue Yo-Yo and Joey from Columbia and Miami to rescue the team. After quite a struggle, the team reaches the plane and the secret warriors split up to fight. Lincoln comes face-to-face with Malick whereas Joey faces the Lucio aka Mr. Peepers. Also, Joey makes his first kill with Lucio’s death. Malick and Coulson have a word after the former reclaims the Zephyr and returns to Hydra base. Coulson gets to know that Hive has planted a mole in one of the Inhumans from S.H.I.E.L.D. Right after that moment, Malick gets blown by S.H.I.E.L.D grenades and his body is blown to bits.

Coulson’s first suspect is Lincoln (ofcourse) but he had a solid reason for it. He goes to Inhumans’ lockers where he finds an orb that was procured from Afterlife castoff and the stash is found among Lincoln’s things. Lincoln tries hard to explain his side of the story but Coulson throws him into confinement. Daisy gets a visit from Coulson after which he annoucnes that secret warriors plans have been scrapped as Hydra knows about them. Daisy doesn’t listen to Coulson and visits, Lincoln. She offers to spring him and that shocks Lincoln. He realizes that it is Daisy who is under Hive’s sway. She tries to convince Lincoln to come to the dark side but he declined it.

Amidst of  all these sad and upsetting things, one good thing that came out of the episode was Fitz-Simmons kiss. For obvious reasons to test whether they have been swayed by Hive or not.

It all makes sense on how Malick died in the first place. Daisy met Hive while the rescue mission was on and got swayed by him. In the end, she is supercharged by Hive’s sway, grabs the orb and dozens of Terrigen crystals and creates a massive earthquake. This traps all the team from S.H.I.E.L.D under the wall and the team faces the biggest betrayal ever!

How will Lincoln cope up with Daisy’s betrayal? Is Skyeward back? What is Hive’s major agenda swaying Daisy? We will have to wait for the next explosive episode.[/tps_footer]