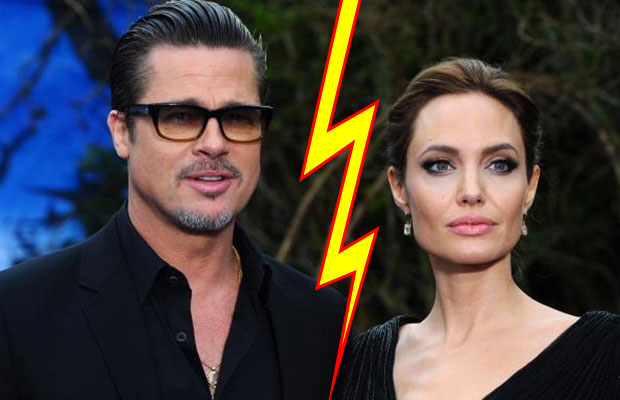 We Are And Forever Will Be A Family: Angelina Jolie Finally Breaks Her Silence On Divorce With Brad Pitt

Angelina Jolie for the first time spoke about her divorce with Brad Pitt since the filing for it. The two were one of the most loved couple of Hollywood who have six children – Maddox (15), Pax (13), Zahara (11), Shiloh (10), and twins Knox and Vivienne (8).

She spoke about the split in an interview with BBC World News in Cambodia where she was promoting her new film First They Killed My Father. She said that it had been a “difficult” time for her family but added “we are and forever will be a family”.

“I don’t want to say very much about that, except to say it was a very difficult time and… and we are a family and we will always be a family, and we will get through this time and hopefully be a stronger family for it,” she said.

She added: “We are and forever will be a family and so that is how I am coping. I am coping with finding a way through to make sure that this somehow makes us stronger and closer.”

Brangelina, as their fans used to refer to them, were together since 2004 and married in August 2014. The 41-years-old actress got sole custody of their six children after filing for divorce at the end of last year, citing irreconcilable differences.

Jolie was speaking to the BBC in Cambodia before a screening of First They Killed My Father, a real-life story of the Khmer Rouge genocide told through the eyes of a child and directed by Jolie.