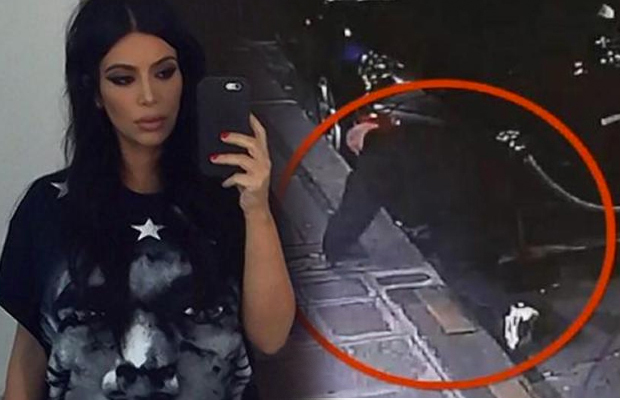 The photos of the crime scene of Kim Kardashian’s Paris robbery are released by the Paris media and they are really terrifying.

We all are of the aware of the infamous robbery involving the reality television star, Kim Kardashian by 5 armed and masked robbers who stole almost $A10 million worth of jewellery.

Ten people have since been charged in connection with the robbery which was the biggest jewellery theft from an individual in France in more than 20 years.

The images, which were broadcast on French TV station TF1, show the tape that was used to bound Kardashian’s mouth, feet and hands. 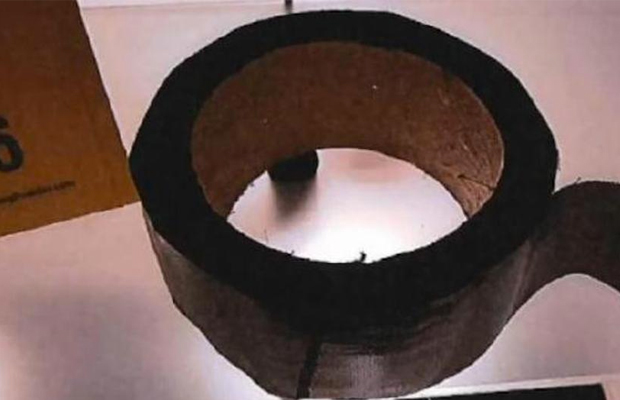 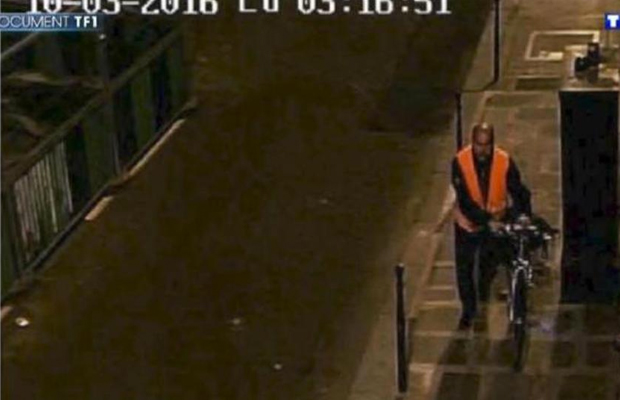 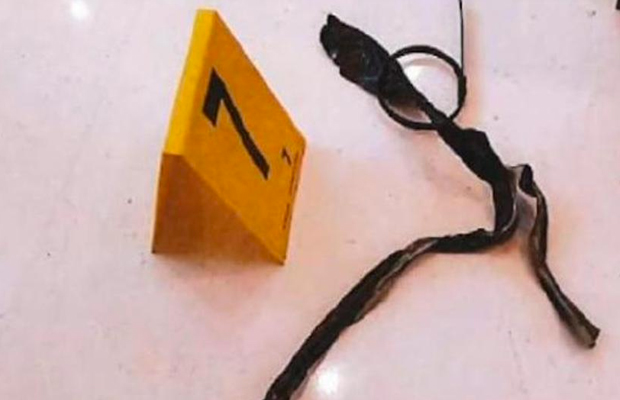 Kardashian spent months out of the spotlight post the robbery, and her husband, rapper Kanye West had a public meltdown and brief stay at a psychiatric facility in Los Angeles’s Ronald Reagan UCLA Medical Centre. 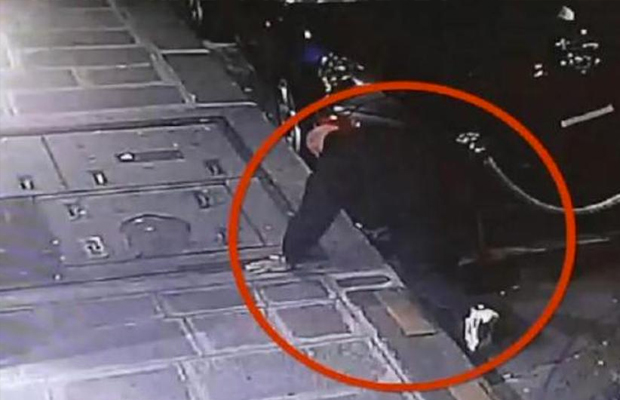