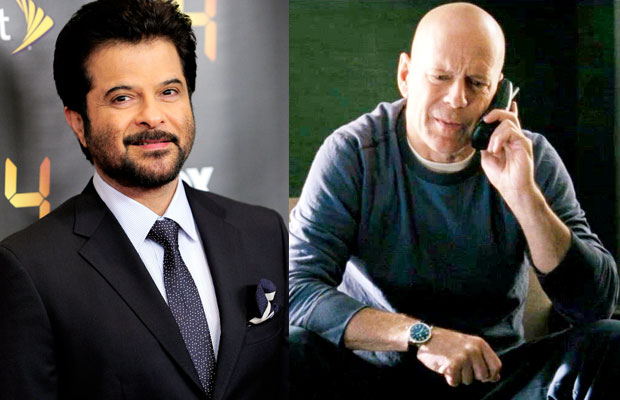 [tps_footer]Most of us know ‘Red’ as the Bruce Willis and Morgan Freeman starrer that was an absolute entertainer. Well, we’re not the only ones who liked the film. Turns out that Bollywood’s veteran actor Anil Kapoor along with Lionsgate are all set to remake the film for Indian audiences in Hindi. The production company and Anil Kapoor will collaborate and through Kapoor’s production venture AKFC Network, the film will be remade in Hindi.

Kapoor has been one of the any actor’s from the Bollywood industry to have venture into Hollywood and he has starred in movies like ‘Slumdog Millionaire’ and ‘Mission: Impossible – Ghost Protocol’. Kapoor’s production venture has also been responsible co-produced the Hindi version of Fox’s 24. He essayed the role of the counter-terrorist agent played by Kiefer Sutherland in the Indian adaptation. We certainly think he is the best person to expertly convert content and shows from Hollywood into suitable versions aimed at Indian audiences.

On being asked the reason behind choosing ‘Red’ over all other movies, Kapoor had a very calculated and logical explanation. According to him, the film which boats of action, drama and comedy against a huge canvas is the perfect film for Indian audiences. The multi-starrer flick is set to win hearts across the country, he added.

Apart from Bruce Willis and Morgan Freeman, the original film boasts of a cast including John Malkovich, Helen Mirren, Karl Urban and Mary-Louise Parker. The movie which released in 2010, earned a whooping $90 million in domestic collections. We’ll just have to wait and see how this remake unfolds.[/tps_footer]