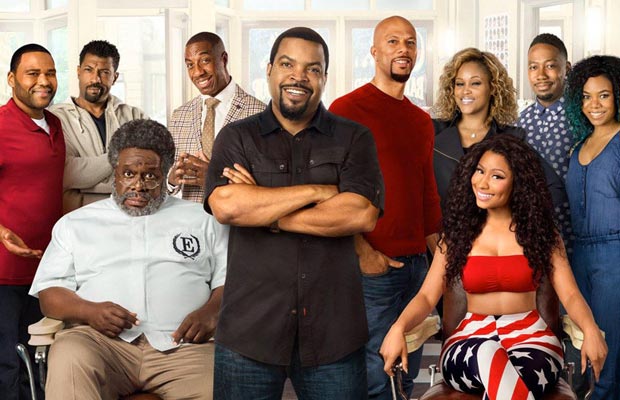 [tps_footer]Hollywood film series ‘Barbershop’ is coming out with its next part, ‘Barbershop: The Next Cut’, and it is one star studded film. Some of the biggest names of Hollywood have come together for an epic reunion of the film series which was much loved back in the day. Starring Ice Cube in the lead role, along with some of the old familiar faces the cast has new additions like rappers Nicki Minaj and Common, actress Regina Hall as well as many other brilliant actors.

‘Barbershop: The Next Cut’ is new and fresh off the block showing us how this generation’s barbershops look and work like. Using the same old shop that was used in the previous parts of the film, the makers have given us a blend of nostalgia along with brand new concepts to look forward to. The film will also take a dig at the current violence that prevails in American neighbourhoods and how they as a team can collectively do something to protect their neighbourhood community.

After entertaining us in ‘Barbershop’ and ‘Barbershop 2′, Ice Cube is all set to dazzle the audiences with his confident hard hitting on screen appearance in ‘Barbershop: The Next Cut’. The film will also see familiar faces like rapper Eve, Cedric the Entertainer who is the star of the barbershop, Anthony Anderson, JB Smoove, Lamorne Morris, Sean Patrick Thomas and Deon Cole. The film will also see Indian American singer and actor Utkarsh Ambudkar in a small role.

Directed by Malcolm D. Lee, ‘Barbershop: The Next Cut’ has been co-produced by Ice Cube, Robert Teitil and George Tillman Jr. and has been written by Kenya Barris and Tracy Oliver. Distributed by Warner Bros. Pictures the film will release in USA on April 15, 2016. Are you ready for some old school meets new school barbershop fun? Watch the video here and tell us what you think! 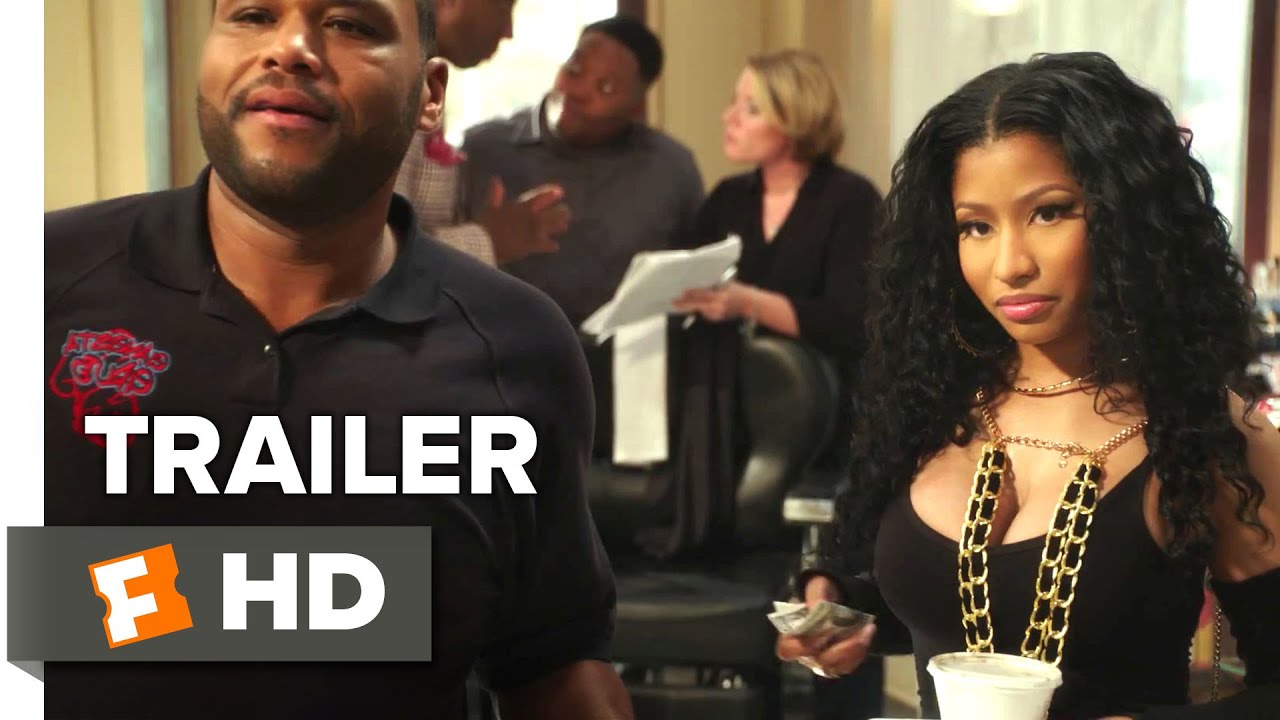