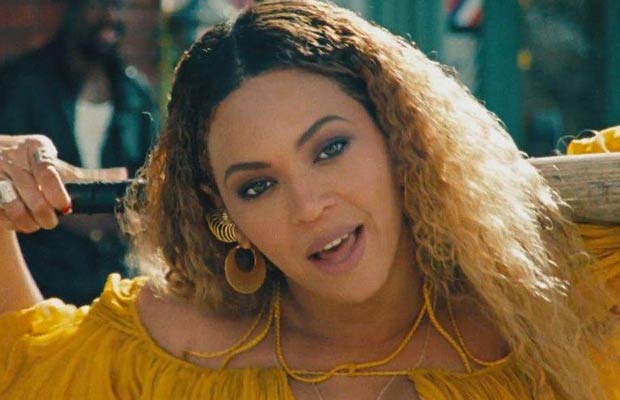 [tps_footer]This news got us excited!

Beyonce’s visual album was only available for 27 hours but the good news is that it has been sent for Emmys consideration. Even though it was available for few hours, it is eligible for an Emmy. On Monday, HBO confirmed that they have the plans to submit it in Variety Special category. The visual album’s credits list Beyonce, Kahlil Joseph, Jonas Åkerlund, Melina Matsoukas,Dikayl Rimmasch, Mark Romanek and Todd Tourso as directors.

It is unclear who’s name has actually been submitted but it sure looks like it is Beyonce‘s year. The nomination voting for Emmys begins June 13 and ends June 27 at 10 p.m. PT. Nominations for the 67th Primetime Creative Arts Emmy Awards and the 68th Annual Primetime Emmy Awards will be announced live during a press conference July 14, 2016.  Talk show host Jimmy Kimmel will be hosting the 2016 Emmys at L.A.’s Microsoft Theater on September 18, 2016., Beyoncé is focused on her Formation World Tour, which kicks off Wednesday night at Marlins Park in Miami. The tour wraps Aug. 3 in Barcelona, Spain.

Emmys consideration is actually a great news for Beyonce fans. While everyone waits for the nominations, Beyonce is gearing up for her ‘Formation World Tour’ which kicked off on Wednesday, April 27, 2016.[/tps_footer]