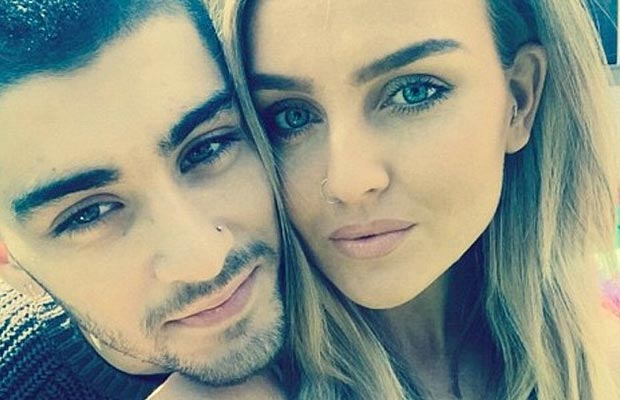 Zayn Malik & Perrie Edwards: Zayn Malik has had a rocky road in 2015 with his decision to split from boy band One Direction. In between his struggle to revive his music career, Zayn Malik was also heartbroken and left his fans in a state of sadness after he split with long time girlfriend Perrie Edwards. While majority of the fans were heartbroken, fingers were being pointed at Zayn himself who was apparently photographed with some other girls and all this led to the split.