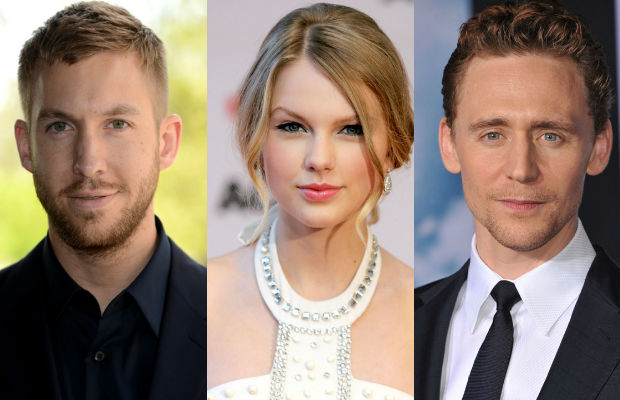 [tps_footer]A scrap from Calvin Harris’s upcoming song ‘Ole’ was revealed on July 7, 2016. If you listen to it, you will realize that the track talks about being dishonest and unfaithful. A report claims that he also disclosed a lot about his relationship with his ex-girlfriend Taylor Swift. The couple separated their paths in June 2016. And it seems like Calvin is having a hard time getting over the ‘Out Of The Woods’ singer.

But this time, Calvin is not holding back anything at all. In the snippet of the new song, the DJ seems to be accusing Taylor of cheating on him. And we thought only Taylor writes songs about her ex? Well, now she gets to taste her own glass of wine.

The sources also claim that the lyrics are written by Tom Hiddleston’s point of view. Why don’t you guys judge it yourself? The lyric goes as follows. ‘You’ve hidden my name in your phone so you can call me to tell me you’ve been going through hell. Left him alone and you booked in a hotel.’ The lyrics also include, ’Low key you won’t tell none of your friends about me.’

We can certainly say that this ‘Low key’ lyric tells us about Tom’s character ‘Loki’ in Avengers. Reports claim that Calvin is mad at ‘Bad Blood’ singer and not Tom. Well, we certainly can’t blame Calvin for being mad as the couple was in a 15 months old relationship. It will obviously take the time to get over it. But we are not sure that dissing is going to help.