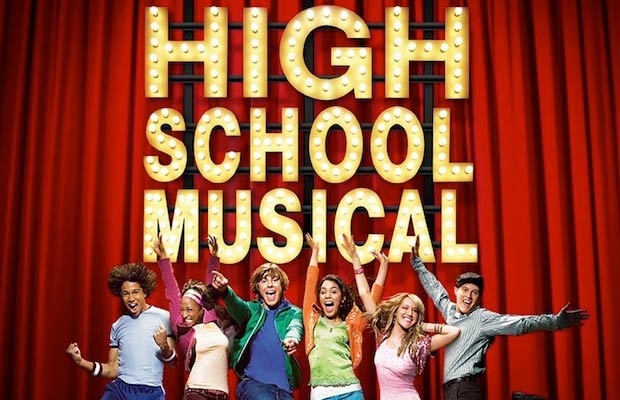 [tps_footer]If you thought Disney is basically making your childhood dreams come true, then you will be thrilled about this news. Disney has officially announced that they are reviving ‘High School Musical’ series and the fourth instalment to the film is in the works.

You hear it right! ‘High School Musical 4’ is underway and the internet has lost its chill. The announcement comes a decade later when ‘HSM’ series completed its 10 years since its debut. The film will introduce new set of actors to a whole new generation. The film is described to continue with the story with the introduction of new team of East High Wildcats and their cross-town school rivals, the West High Knights.

‘High School Musical 4’ was in works since 2009 but everyone thought it was just a speculation. The casting is still going on but the writer and director have been finalized. Dan Berendsen, who is the writer of TV sitcom ‘Baby Daddy’, along with Peter Barshochinni return to the HSM series and will be writing the script for it. Jeffrey Hornaday, director of Disney musicals ‘Teen Beach’ and ‘Teen Beach 2’, is set to direct and choreograph the fourth instalment.

Earlier, HSM movies spawned around the lives of Zac Efron and Vanessa Hudgens and the movies were huge hit. Ashley Tisdale, Corbin Bleu, Lucas Gabreel, Monique Coleman were also part of the hit Disney franchise. On the 10th year anniversary celebration last month, the cast of the ‘HSM’ reunited to reminisce about the films. The cast talked about how they got the jobs and how they were surprised on the success of the film. Except Zac Efron, all the other main cast was present for the anniversary taping.

Here’s to hoping some cameos from these actors in the new film. This is an exciting news and we can’t wait to see the new cast and what they bring to this film.[/tps_footer]