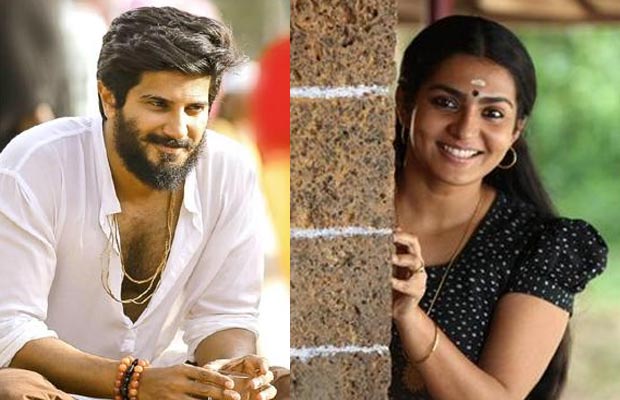 [tps_footer]Amazing talents Dulquer Salmaan and Parvathy are surely on cloud nine after winning highest honors at the Kerala State Film Awards. The two mind blowing stars added a shimmery feather on their cap by winning the awards for the Best Actor and Actress.

Dulquer and Parvathy who are rightly tagged as the emerging unbreakable talents of the industry won these honors at the 46th Kerala State Film Awards. Dulquer won the Best Actor title for his film ‘Charlie’ while Parvathy bagged the Best Actress award for ‘Ennu Ninde Moideen’.

Dulquer Salmaan not only seemed highly joyous with the appreciation the actor also confessed his feelings about receiving this honor. The hardworking actor said that he always felt that his contemporaries were better than him. He added that he would like to dedicate this award to his peers who have made him the actor he is today. Talking about his film ‘Charlie’, Dulquer commented that ‘Charlie’ is extremely special to him and he is happy to add one more trophy to his award’s list.

Beautiful talent Parvathy was also not less excited on receiving such a special honor. The actress said that this is the best appreciation the State Government can give. She added that she is happy that audience is accepting her characters. Parvathy also exclaimed that this honor is a responsibility on her talent and she will make sure to do even better.  The humble actress concluded by saying that it is more rewarding for her if her audiences experience her characters.[/tps_footer]