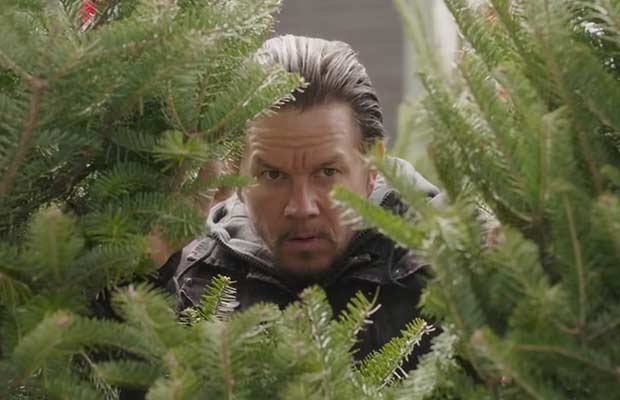 Paramount Picture has dropped in Mark Wahlberg and Will Ferrell Daddy’s Home 2 new festive trailer. Oh, boy does it look promising or what!

Mark Wahlberg’s character Dusty and Will Ferrell’s character Brad will ensue their antics just like they did in Daddy’s Home. The 2015 worldwide hit’s sequel will feature the father and the step-father duo putting in efforts to make Christmas the most memorable and enjoyable for their children.

But their new found tolerance is put to test when Dusty’s old-school, ultra manly Dad (Mel Gibson) and Brad’s too affectionate to handle, emotional Dad (John Lithgow) arrive. Now it’s left to see if their  bond will survive the chaos or not.

The movie releases on November 22nd with its previews on 18th and 19th November in the UK. The movie has already been released in cinemas across the States on 10th November.

The Indian release is set for 1st December.

Watch the new trailer below.