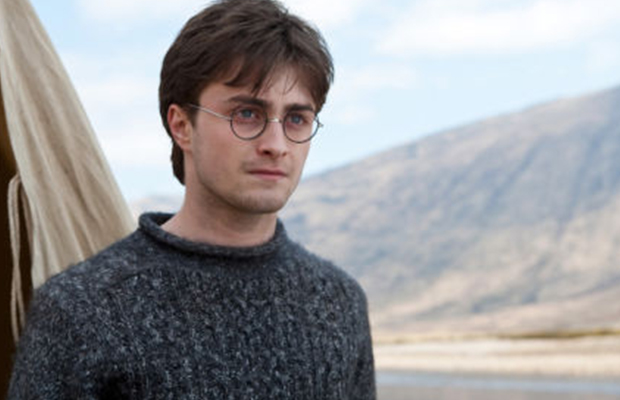 [tps_footer]Daniel Radcliffe better known as Harry Potter to all has made a superb confession. The mind blowing actor who is a grown up 26 year old hunk is still in awe with his character it seems. The character of Harry Potter is known worldwide and it also has millions of fans. It can be well assumed that Daniel might visit Hogwarts yet again!

During an interview Daniel was asked whether he would like to revive his role as Harry or no. The amazing actor replied that it would depend on the script. Radcliffe further added that the circumstances for the same to occur would have to be drastic. The humble star said that as of now it’s a No, but he is leaving room to backtrack in the future.

Daniel Radcliffe is etched in everyone’s mind thanks to his magical series. The actor has played the role of HP in eight movies over 10 years. Well, we cannot wait for this revival.

Radcliffe last played the role of Potter in 2011 in the film ‘Harry Potter And The Deathly Hallows: Part 2′. After playing the magical boy, the highly talented star is currently seen in the film ‘Now You See Me 2′.

We hope the makers of Harry Potter are thinking of Daniel’s reentry.[/tps_footer]