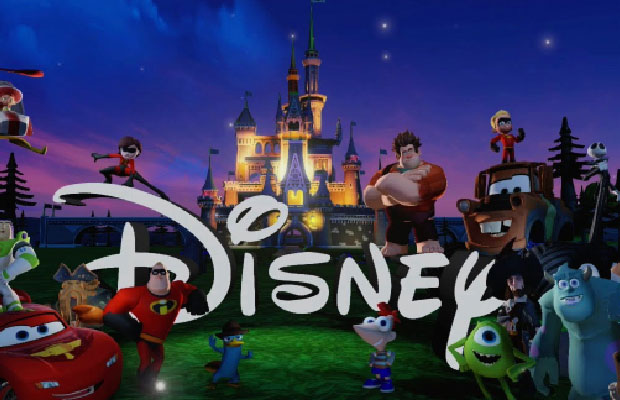 Walt Disney has elected Maria Elena Lagomasino as a new member of its Board of Directors. Maria is expected to join in on December 1, 2015 and will hence then be attending all the board meetings. With effect of this appointment, Disney Board of Directors now comprises of 5 women. Maria Elena Lagomasinowho is an experienced businessperson has served as CEO of respectable firms in the past.

Prior to her appointment in Disney as an independent Director, Maria Elena Lagomasino served as the CEO and managing partner at WE Family Offices which is a financial advisory firm. She started her career working in Citibank after which she joined Chase Manhattan Private Bank. Maria Elena Lagomasino became the chairman and CEO of JP Morgan Private Bank after their merger with Chase. Maria has also served as CEO in GenSpring Family Offices.

Walt Disney CEO Robert Iger stated, “Ms. Lagomasino is a respected leader in the finance and investment field and also has a wealth of experience with, and keen understanding of, global consumer brands.” Robert a.k.a. Bob Iger spoke highly about Maria Elena Lagomasino who is one of the most successful women of today’s world. Other than her Facebook COO Sheryl Sandberg, Susan Arnold, Judith Estrin and Monica Lozano form Disney’s women board members.

Maria Elena Lagomasino expressed her joy of joining Disney by stating, “Disney is a brand that embodies the values I believe in, with its unwavering commitment to creating high-quality entertainment, exceeding consumer expectations, and delivering outstanding financial performance for its shareholders. I am honored to have the opportunity to serve on the Board of such an iconic and beloved company.” 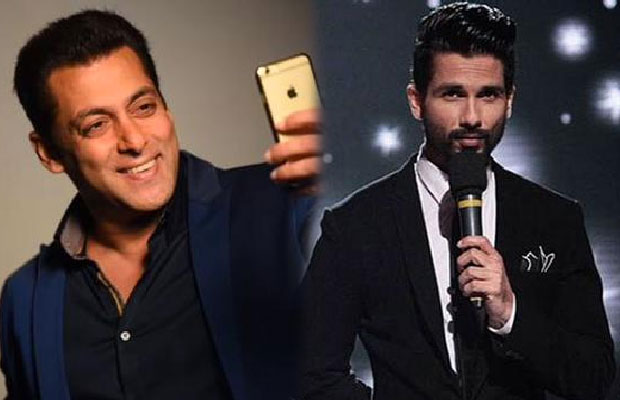 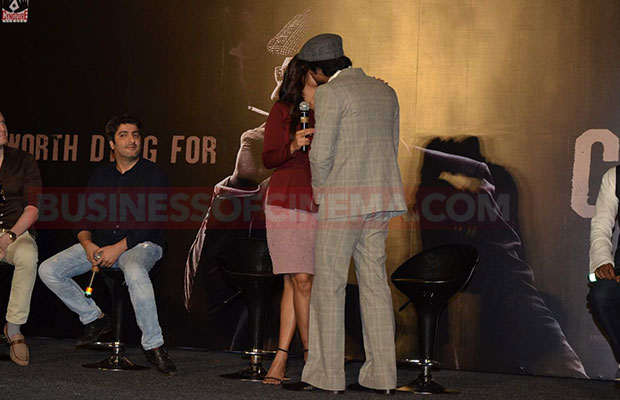 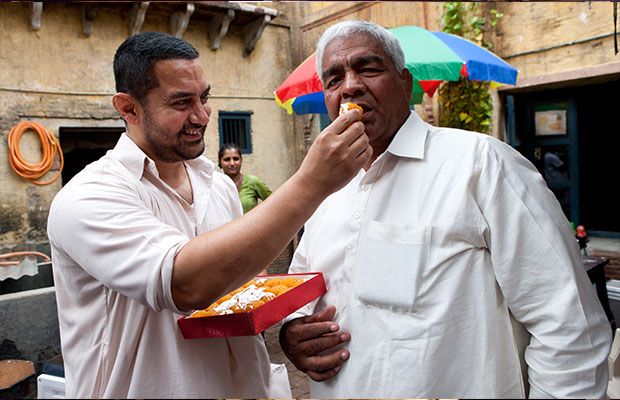