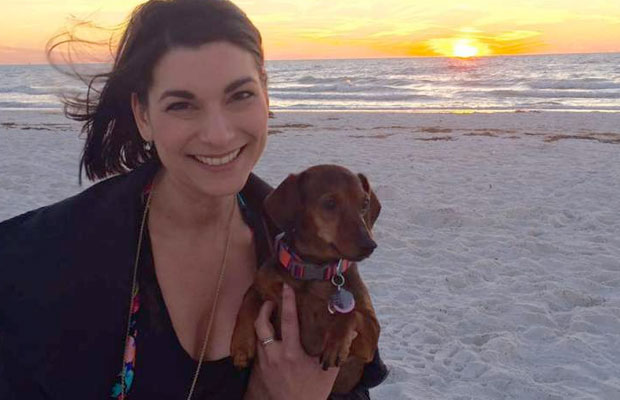 [tps_footer]In a very shocking turn of events, former Miss USA contestant Samantha Edwards has passed away. She was Miss North Dakota USA 2003 and was also part of the Miss USA Contest in the same year. The 37 year old native of Fargo in North Dakota was found dead inside Minneapolis house on Tuesday morning according to police officials. They also added that the cause of her death has not yet been found and the matter of her death remains under investigation.

A former contestant and friend of Edwards has also gone ahead and started a Go Fund Me page with the support of Samantha’s sister Gwen. The account has been started in a bid to pay for the funeral expenses as well as the expenses that would be needed to take care of her dachshund, Peanut. Her friend, Jessica Dereschuk who was former Miss Minnesota USA 2004 added that Samantha was “one of the most vibrant, crazy, compassionate, loyal balls of energy you could ever come across in life. A conversation with her could either leave you full of adrenaline or utterly exhausted. She was a spitfire and with Sami you never knew what she’d throw your way—but you ALWAYS knew she would be there for you. She was awesome like that.”

After she was done with her stint at the Miss USA pageant, Samantha attended the Aveda Institute to pursue a course in cosmetology. After that, she worked as a freelance makeup artist. The official Facebook page of the Miss USA Contest shared a post that pays tribute to Edwards.[/tps_footer]