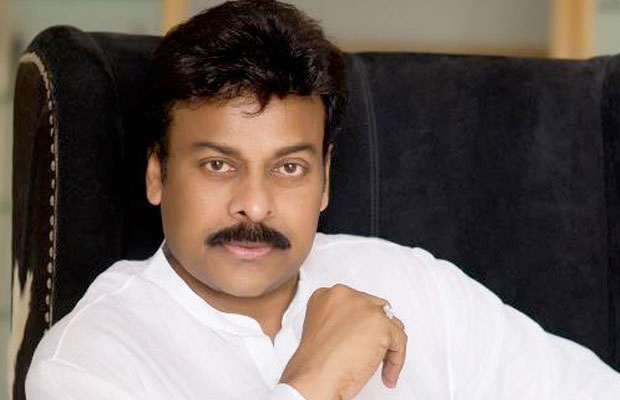 [tps_footer]Superstar Chiranjeevi is all set to create a new record with his 150th film. The amazing actor who has played almost every single character in his vast movie graph will now be seen in the film ‘Kathilantodu’. The stated title is a tentative one for the much awaited film. The film has started with its first schedule and the masses are already waiting for its release.

However, the shooting of the film has initiated without the leading lady. Yes! No female lead is yet finalized for the film.  The film will be jointly produced by Lyca Productions and Ram Charan. The massive movie is being directed by V.V.Vinayak.

It is said that Chiranjeevi’s upcoming film is the remake of the Tamil film ‘Kaththi’. The Tamil hit film revolved around the grave issue of farmer suicides. The movie is tagged as one of the highest earning films.

The music in ‘Kathilantodu’ will be given by Devi Sri Prasad. Chiranjeevi will be seen in a full-fledged role in a movie after a long while.[/tps_footer]