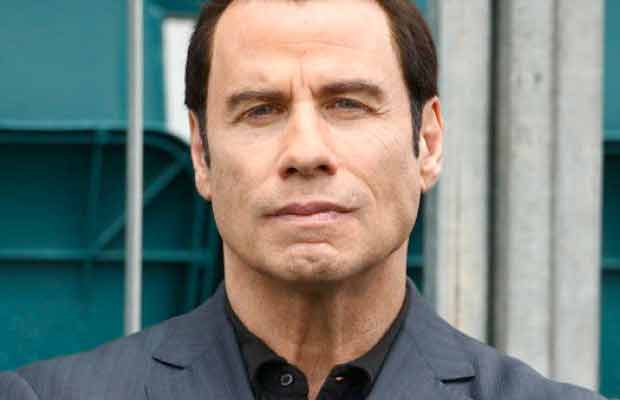 The buzz regarding Harvey Weinstein and Brett Ratner’s exploits has not even died down, Hollywood actor John Travolta too, accused of se*ual harassment.

The news of Harvey Weinstein and Brett’s exploits still fresh in mind, John Travolta too is now accused of se*ual harassment.

According to a police report filed in 2000 and published on Radar Online, the Grease actor had allegedly groped the bare buttocks of a 21-year-old masseur whilst exposing himself and making lewd suggestions at a hotel in California. When reported and by the time the authorities arrived Travolta checked out of the hotel.

This is not all! Another masseur too has accused Travolta of asking for se*ual favors at a luxury Beverly Hills Hotel.

In May 2012, Travolta was sued by a male masseur who claimed that the star wanted to have s*x with him.

As an aftermath, Travolta’s team provided evidence that the actor was not even in Los Angeles during the time of the alleged incident. Lawyer of the masseur stated that Travolta is an extremely powerful man in Hollywood and that he has made an explicit threat against the masseur. But also expressed the opinion that Travolta needs to be held responsible for what he has done.Interestingly, the masseur later claimed that he had gotten the date wrong. None of the claims against John Travolta have been proved to date.