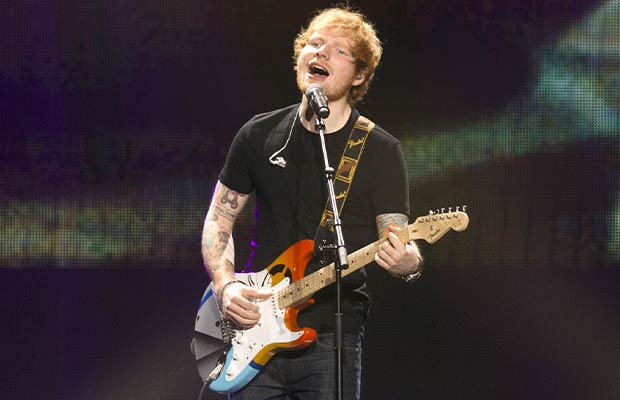 Popular singer Ed Sheeran is going to perform at a Live concert in Mumbai on November 19!

The popular singer Ed Sheeran is coming to Mumbai and it is his second trip to the city. Yes, you read that right. It is not his first but second concert in Mumbai. The singer had earlier performed in the city in the year 2015. But many would not know about it as the song which shot him to fame- Shape Of You came early in this year. And it made all the music lovers his fan.

Sheeran will be landing in the country on Friday, November 18 at the Mumbai International Airport. But to your surprise, the star singer would be taking a regular flight and not a private jet for his travel. A traditional style of welcome has been planned for him, post which he will be headed to his hotel.

If the reports are to be believed, then Sheeran wanted to explore Mumbai before his Live gig. But looking at the humid weather of Mumbai, he will most probably resting in his hotel and preparing for his concert.

Talking about the concert, it is going to happen at the Jio Gardens in BKC, Mumbai. Almost 10,000 people are expected to turn up at the show and make it huge. The concert will be started with the pop artist Lauv’s performance. After which Ed Sheeran will enter the stage with his guitar.

He is expected to perform all the hits of his latest album Divide, which had swept the charts worldwide. Songs like Perfect, Galway Girl, Dive, New Man, Hearts Don’t Break Around Here and everyone’s favourite Shape Of You are expected to be in the list. Above all, the singer is known to never lip sync his songs at a concert (unlike the earlier gig of Justin Bieber in Mumbai). The organisers of the event have also revealed that the singer has asked for minimum things at the backstage.

The after party includes a dinner which will be hosted by Mukesh Ambani and Neeta Ambani at their residence Antilla, where a buffet of Indian cuisines will be presented before the singer.