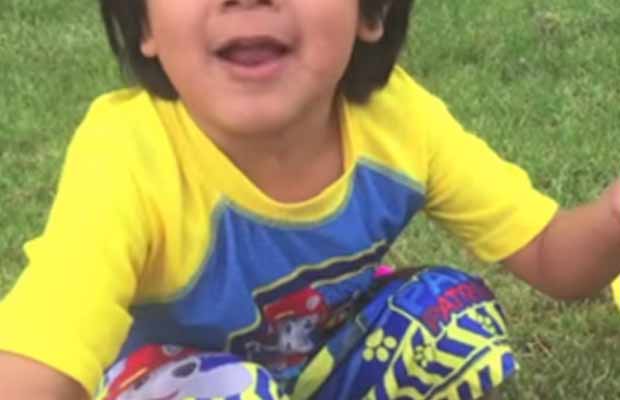 This 6-year old earns more than Lilly Singh by uploading videos on YouTube!

Ryan was only four when he and his family started the YouTube channel in 2015 wherein he reviews toys.

The toy industry is thriving because of small children who play with fervour! Some toys play an important role in the development of children’s cognitive development whereas some are merely for sensory play. But can playing with toys earn you millions? For the 6-year-old Ryan, it is a reality!

Ryan from United States Of America has about 10,161,492 subscribers on YouTube channel— ”Ryan’s ToysReview”. Currently, the channel has about 874 videos. No wonder, Ryan has made it to the Forbes’ “Highest Paid YouTube Stars 2017″! 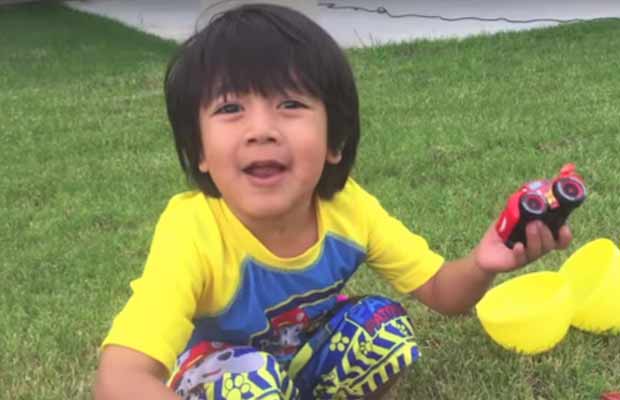 According to the Forbes annual list of the highest earning YouTubers, Ryan earns about $11 Million! He shares the eighth position with another YouTube channel ‘Smosh’. Canadian YouTuber Lilly Singh a.k.a Superwoman earns a little less than Ryan. She makes about $10.5 Million by her YouTube videos!

Ryan’s review of “Giant Egg Surprise” comprised of a box containing over 100 toys from Disney Pixar’s ‘Cars’ series. This video made Ryan a YouTube sensation overnight! The video currently has more than 800 Million views!

In another video we see Ryan reviewing the ‘Huge eggs surprise toys challenge inflatable water slide Disney Cars Toys Paw Patrol Spiderman’ has nearly a 1 Billion views! In the video we can Ryan on a quest of finding Easter eggs, playing in a water slide and a bounce house.

Other YouTubers who made big money this year were— PewDiePie who earned $12 Million and Evan Fong earned $15.5 Million. The highest earning YouTuber of 2017 is Daniel Middleton who earned $16.5 Million!