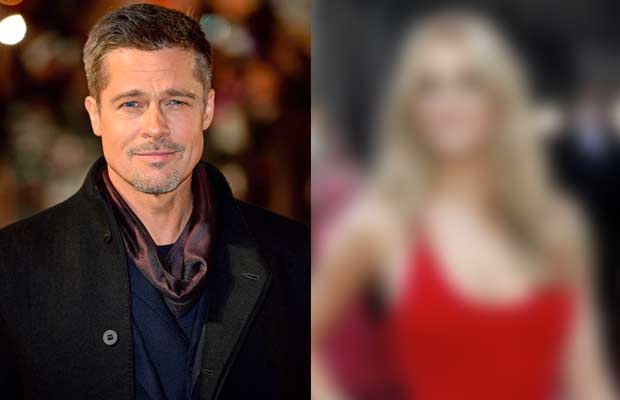 When Brad Pitt and Angelina Jolie separated, millions of hearts around the world lost faith in love! Their break up was not only difficult for them but also their fans that have rooted for them since ‘Mr. and Mrs Smith’ (2005). Although it looks like Brad Pitt has moved on after his bitter separation and is rumoured to be in a relationship with a famous Hollywood actress.

Reportedly, Brad Pitt is involved with the ‘Hunger Games’ actress Jennifer Lawrence! This news has come after Jennifer parted ways with her ‘Mother!’ director-boyfriend Darren Aronofsky after a year.

Jennifer, 27, and Darren, 48, called it quits due to the huge age gap between them. They did not see a future together as Jennifer is yet to experience the ‘responsibilities’ that Darren has to shoulder. The estranged couple has chosen to remain friends.

According to tabloids, Brad has been interested in Jennifer since years. The push was given to Brad by one of Jennifer’s friends as ‘he’s been single long enough’. Just after her break up with Darren, Brad found the courage to reach out to Jennifer. It was also reported that the rumoured couple has been enjoying late nights together and that there’s an intense connection between them.

Sources claim that Brad and Jennifer are inseparable! When they are not together, they are always in touch via phone calls. It is said that Jennifer spending more time in Los Angeles instead of New York as she wants to be closer to Brad.

However as reported by Daily Mail, Brad Pitt is not seeing Jennifer Lawrence! An unnamed source verified the news and said, ‘It is completely false,’

This is not the first time that the ‘War Machine’ actor has been linked with an actress post his separation with Angelia. Previously Brad was rumoured to be in a relationship with the ‘High-Rise’ actress Sienna Miller.