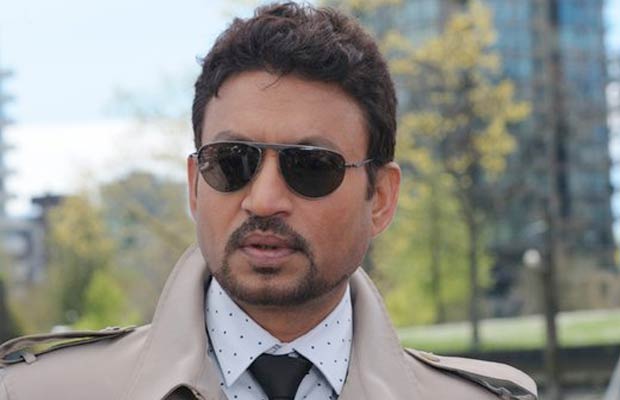 [tps_footer]Bollywood’s finest actor Irrfan Khan has not only had a good career in Hindi films but he has also made a mark in Hollywood as well. Till date, Irrfan has worked in several Hollywood films with big names like Angelina Jolie, Brad Pitt, Chris Pratt, Andrew Garfield, Emma Stone. The actor is all set for his next Hollywood film with Tom Hanks in ‘Inferno’.

The first trailer of Irrfan‘s next Hollywood project dropped yesterday and it is jaw-droppingly amazing. The story is based in Italy where the Harvard professor of symbology Robert Langdon is drawn into a harrowing world centered on one of the history’s most enduring and mysterious literary masterpieces: Dante’s Inferno. Against this backdrop, Langdon battles a chilling adversary and grapples with an ingenious riddle that pulls him into a landscape of classic art, secret passageways, and futuristic science. One fine day when he wakes up with amnesia, he takes the help of the doctor Sienna Brooks to recover his memories to the save the world.

Tom Hanks is reprising the role of Robert Langdon in the film and he is hands down impressive. Irrfan Khan is playing the character of Harry “The Provost” Sims, the head of a mysterious organization, the Consortium who will be helping Ben Foster’s character in a mission.