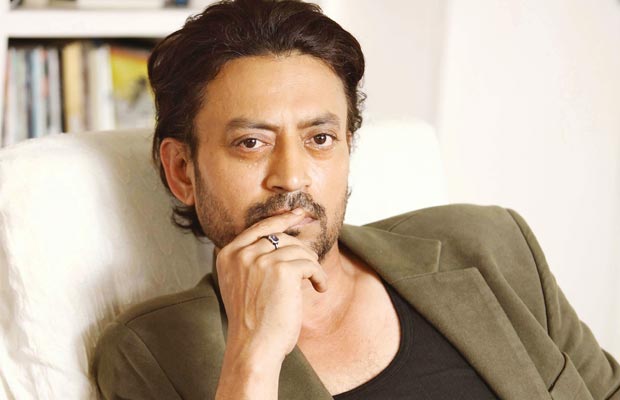 [tps_footer]Irrfan Khan is one Bollywood actor who is extremely famous in the Hollywood industry too. The mind blowing performer who is applauded for his choice of films in the home front is no less when it comes to choosing movies in the global market. Irrfan has already become a synonym to versatility and the western world is highly smitten by his acting skills.

Nevertheless, Irrfan is not impressed with films in the Hollywood just because of its global feel; the actor keeps the concept as his priority. The Piku actor gained all the headlines recently when he rejected Steven Spielberg’s film. Oscar winner Steven Spielberg is a dream for most of the actors but Irrfan Khan was not too pleased with his character.

The actor recently opened up on the same and replied that the character offered to him was not providing him for much scope. The actor added that he wants to surprise his audiences with best of the works. The optimistic artist conveyed that he believes that the future will have much more considerate roles for him to which he cannot say a no.

Irrfan Khan is one of the most loved actors in the industry currently. The star performer is kissing success with each of his passing films. Irrfan has a long list of Hollywood flicks in his kitty, starting from ‘The Namesake’, ‘Life Of Pi’, ‘Jurassic World’, Irrfan will soon be seen in the film ‘Inferno’ with Tom Hanks. The film is the adaption of Dan Brown’s novel of the same name.[/tps_footer]