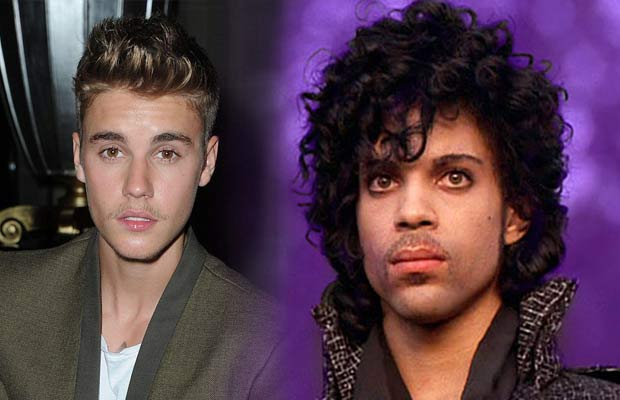 [tps_footer]Purple Rain fame Prince was found dead on Thursday in Minnesota. The 57-year-old singer who has a global fan following was found at his Paisley Park Compound. The singer was found in an unresponsive state in an elevator. The medical procedures performed on the artist were not fruitful and Prince was declared dead.

An autopsy is likely to take place today in order to find out the real cause of the death. The fans are not able to digest the fact that Prince is no more. Almost social networking sites are filled with messages for Prince.

Just when everyone is trying to come to terms with this mishap, Justin Bieber has done something insensitive. After the news of Prince’s death came about, Andrew Watt posted a tribute to the artist on the photo-sharing app Instagram. The artist posted a long caption saying, “This past Tuesday night before my show I was picking out an outfit…I was so tired from the past week of endless traveling and gigging that I grabbed my Prince shirt and said fuck it I’m gonna channel the purple one tonight…I didn’t shower after the gig out of pure exhaustion…I went to sleep in that shirt and then I wore it again all day yesterday…today waking up to this news I am truly beside myself…devastated.”

He added, “The last of the greatest living performers…my guitar idol…his connection to ALL his instruments yielded a se*u*l transcending aura and the world is just less fucking cool without him walking on it… “Electric word life…It means forever and that’s a mighty long time…But I’m here to tell you..There’s something else…The after world…”#RIPPRINCE.”

The stated comment has irked all the fans and many have criticized Bieber for his rude statement. Some of the comments by the users read,

“Justin Bieber will never be a legend”

“You already can’t keep up with the demand of your fans & you’re not even 25. Prince was still touring at 57. One more time, at 57 you will be washed up. Not touring, not making sustainable music that people can relate to. Humble yourself.”

“@justinbieber wow that’s horrible for you to say.”[/tps_footer]