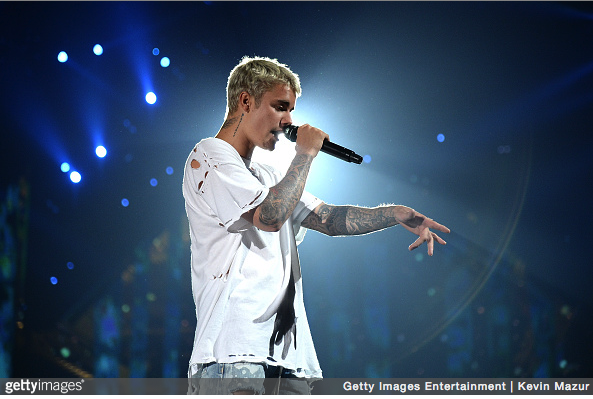 [tps_footer]Justin Bieber is always grabbing eyeballs for partying. The talented artist is now in the news for partying with model Bronte Blampied. Justin and Rihanna were spotted having a gala time at a nightclub and model Bronte also joined the two celebs.

Onlookers suggest that Justin and Bronte left the nightclub only at 4 am giving rise to all sorts of speculations and rumors. Bieber is currently dating Sofia Richie but his rapport with the blonde is garnering more attention than ever. Many have also labeled Bronte Blampied as Justin’s rumored girlfriend.

Justin Bieber and Rihanna are all set to rock at the V Festival. The concert is said to be the most challenging for Bieber as he will be soaked in 800 gallons of water during his performance.

Moreover, Justin’s show the very next day was claimed as a dud and almost all fans were disappointed. Many also blame Bieber’s late night party with Bronte for the same. Justin in his concert told the crowd that he has a little hangover.

According to reports, both Justin and Blampied then flew off in the private helicopter to the festivals’ next location.

This new union has surely been worrisome for Sofia. Rumors state that the diva is quite insecure about Bronte.[/tps_footer]