[tps_footer]It isn’t an interesting on social media until Kanye West tweets, calls out someone and gets into a fight. After Taylor Swift and several other twitter rants, the music producer has once again done what he does best- picking up a fight for no good reason.

This time the twitter feud he has gotten into is with fellow electronic music producer Deadmau5. Joel Thomas Zimmerman, known professionally as Deadmau5, called out Kanye for posting a picture that showed that the rapper was using pirated software for editing. Well, this is what Kanye needed to just go bashing him on his twitter account. Kanye started marking fun of him. He shot back by making fun of Deadmau5‘s trademark mouse- themed gear. The two musicians went back-and-forth until Deadmau5 called it a night. The musician received a lot of backlash from Kanye’s fans and some of them even asked to die.

This is not the first time Kanye West has gone on a twitter rant. During the release of his album ‘The Life Of Pablo’, one of the songs in the album had misogynist lyric against Taylor Swift. In his twitter rant, he revealed that he had received permission from Taylor and had also spoken to her about it. But, the reports suggested that Taylor had never permission to write such a song. He went on never ending rant targeting her again when she won Grammys for Album of the year. In another twitter rant, he also revealed that he is in 53$ million personal debt.

All we can do is keep an eye on his twitter for more such rants. 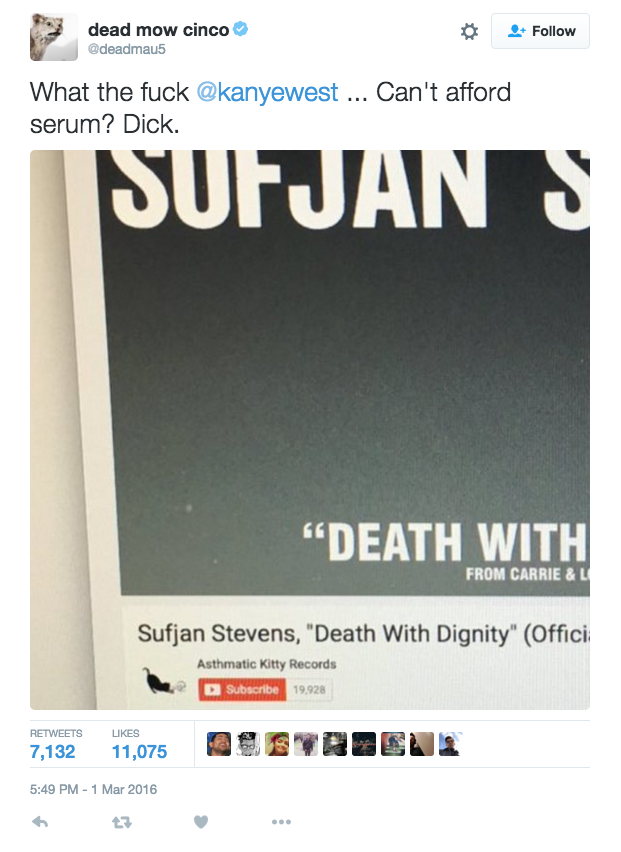 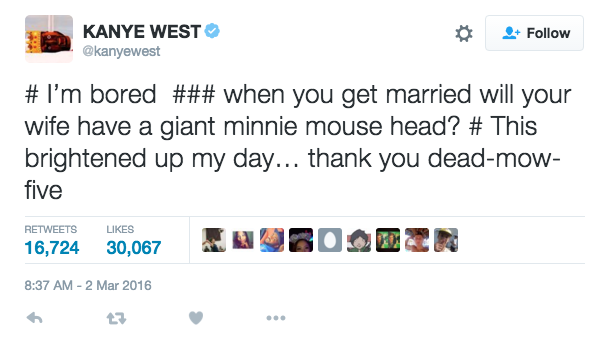 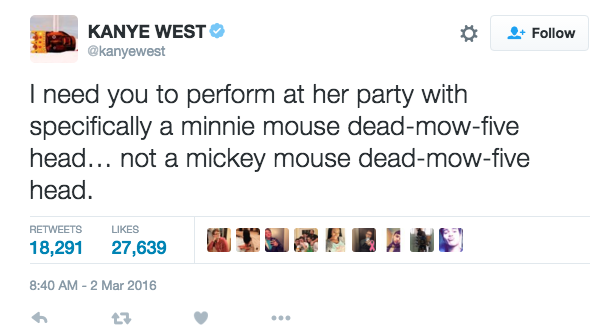 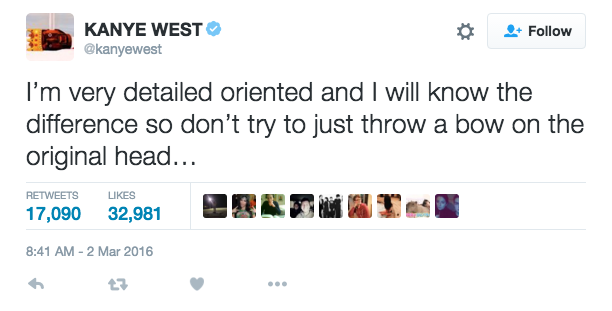 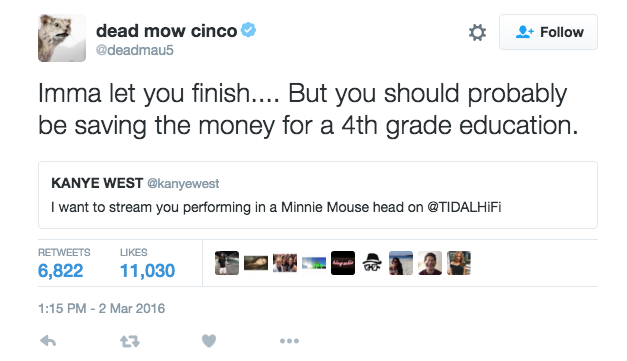