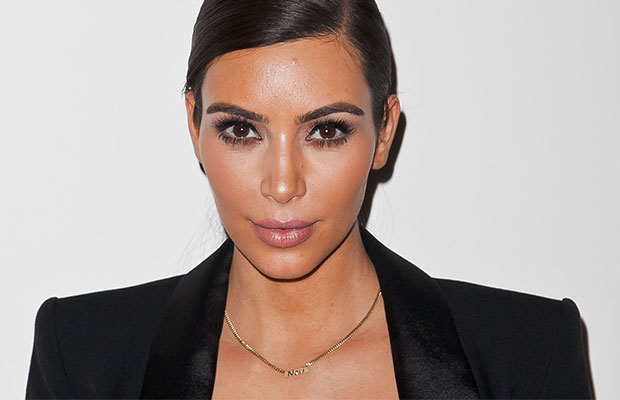 Kim Kardashian West reportedly has been mugged at a gun point inside the celebrity’s hotel room. Five armed men masked and dressed as Paris police held the reality star at gunpoint while the bodyguards were handcuffed during the incident.

Ina Treciokas, a spokeswoman, confirmed the incident to CNN, stating that Kardashian West was “badly shaken but physically unharmed”.

Paris police have confirmed that millions of dollars’ worth jewellery have been stolen in this incident which is termed as robbery.

Kim was in Paris for the Paris Fashion Week. She attended the Givenchy show along with her mother, Kris Jenner, and her sister Kourtney in a show of support of their sister, Kendall Jenner, who was modelling in the presentation since last week.

As soon as the news reached her husband, Kayne West, he abruptly ended his performance at The Meadows Music and Arts Festival at Citi Field in Queens on Sunday night, told the crowd he had to discontinue the show due to a “family emergency.”

The representatives of The Meadows Music and Arts Festival have released the following statement to Cosmopolitan.com: “Due to a family emergency, Kanye West was forced to end his performance towards the end of his set. We appreciate the great show he put on for fans to close out the inaugural Meadows Festival. Our thoughts are with West and his family.”

His fans were felt ambushed when he suddenly left despite arriving late for the event in the first place. The Keeping up with the Kardashians star who is usually very active on social media has not said anything on this issue.