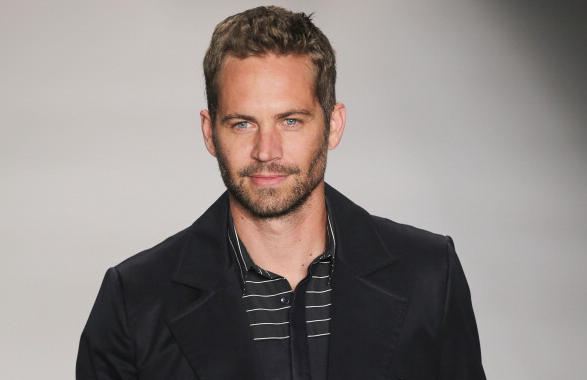 Paul Walker’s teenage daughter Meadow Walker has taken it up with her lawyers approaching the court to file a lawsuit against Porsche for her father’s death. The actor and his driver died in the car crash on November 30, 2013 while driving a Porsche Carrera GT. 16-year-old Meadow is now suing Porsche as her lawyers claim that the company knew the car wasn’t safe enough to be on the road.

Reportedly, the officials had earlier claimed that the cause of accident was over speeding by Paul’s driver who they claimed was driving at 80 miles per hour. However, the lawyers argue that according to the investigations, the speed was only 71 miles per hour. Not only that, apparently, Paul Walker had survived the horrific crash, but as his seatbelt jammed and broke his ribs with the force, the actor could not get out of the car that caught fire within minutes.

According to the lawyers, the mishap took place because Porsche Carrera GT did not have the Stability Management System which many of the other Porsche cars have. Thus, deeming it unfit to be on the road, the lawyers claim that the company left it out on purpose. The lawyers claim that if the stability system was included, then the driver wouldn’t have lost control so easily regardless of the speed.

The death of Paul Walker shocked the entire world as he was not only a great actor, but also a great human being. Paul’s last film, ‘Furious 7’ from the ‘Fast and Furious’ franchise went on to collect more than a billion dollars worldwide. Many artists worldwide paid their tribute to the actor in many ways where costar Vin Diesel even named his newborn child as Paul. Meadow Walker’s legal action against the company is definitely supported by all and we will soon be seeing where this goes.