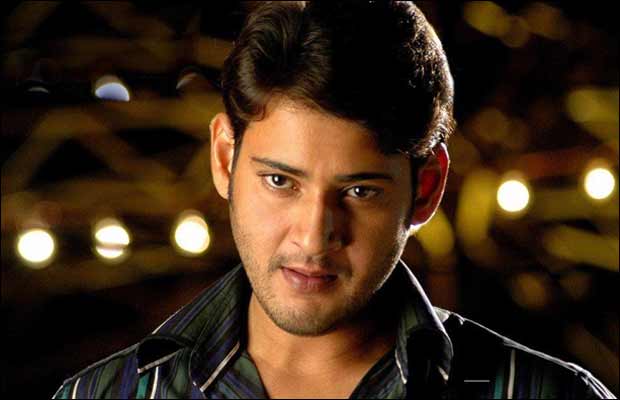 Telugu superstar Mahesh Babu is not only a great actor but also a very humble humanitarian. The star has now and again extending his helping hand for uplifting his people. And now with the latest revelation the actor has announced that he will soon be adopting an entire village named Siddhapuram in Telangana! The actor announced the big news through his official Twitter handle.

Mahesh tweeted, “After much thought @KTRTRS garu and myself have chosen to adopt Siddhapuram village of Kottur mandal in Mahabubnagar district 🙂”, “Looking forward to a constructive and meaningful journey ahead 🙂” The actor has made the decision with the help of K.T. Rama Rao who is the Minister for Panchayatraj, Rural Development and Information Technology in Telangana.

Much like his role in the film ‘Srimanthudu’, where the actor played the role of a millionaire heartthrob, Mahesh Babu has taken his role into the reel life. In the film we saw Mahesh coming back to his father’s village and adopting the village to uplift the standard of living. It comes a huge surprise for everyone to see the actor take such a big step in his real life as well! Mahesh Babu surely has a heart of gold as the star did not hesitate to take the big responsibility on his shoulder. We bet the people of Siddhapuram are just as proud of the fact that an actor like Mahesh Babu has adopted their entire village!

Actor Mahesh Babu who gave the hit ‘Srimanthudu’ also starring actress Shruti Haasan will next be seen in his flicks ‘Bramhotsavam’ and ‘Tapori’. ‘Bramhotsavam’ will once again see the actor in his staple family guy avatar starring actress Samantha and Rakul Preet Singh. The film is currently being filmed. We applaud the actor for his generous act towards Siddhapuram!