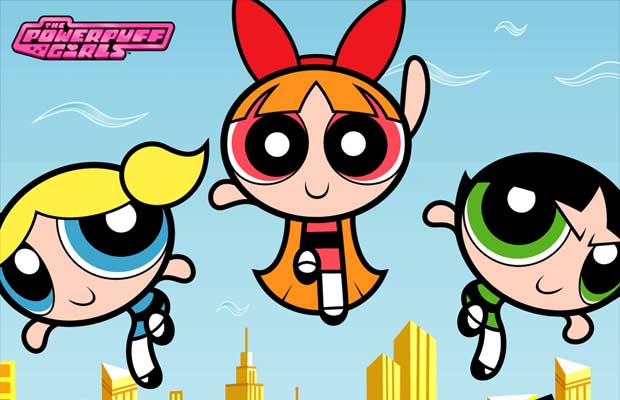 [tps_footer]One of the most beloved cartoons in the world, Powerpuff Girls is ready to don the small screens once again after 11 long years. The animated series which still has millions of fans is ready to come back in Indian households after many years. Powerpuff Girls will soon be aired on cartoon channel Cartoon Network across all Asia Pacific regions.

Nevertheless, the Asia Pacific will air the premiere after the global premiere in the US. The much adored girls Blossom, Buttercup and Bubbles will be seen on Indian television sets on April 9th, 2016.

For all those who are not aware of this much loved series, Powerpuff Girls is an animated series which features the city of Townsville. The three girls Blossom, Buttercup and Bubbles save their city from evils which aim to destroy it.

The series is produced by Cartoon Network Studios along with Nick Jennings and Bob Boyle and was first premiered way back in the year 1996. The famous series has also earned two Emmy Awards along with numerous other laurels.

It is being said that the cartoon featuring the three girls will now be aired on a regular basis with a fixed time schedule.

Well, there can be no other good news than the wide eyed super girls returning![/tps_footer]