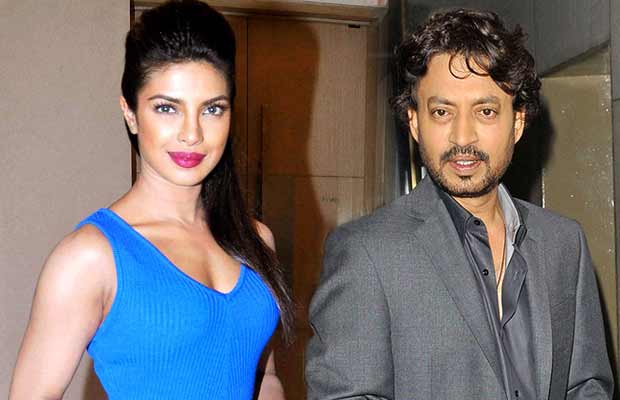 [tps_footer]Priyanka Chopra is ready to shake up all the A lister actress of Hollywood, better watch out West !! Currently, Priyanka is on a spree to bag the best of the roles and projects in the West and is ready to not leave even one project for anyone else. Now she is ahead of Deepika Padukone in bagging international projects.

When Priyanka started her career in the West by starring in a television series Quontico, it raised eyebrows here on her decision to do television instead of a Hollywood movie but she made it big with her telly series and then she bagged her first Hollywood movie Baywatch and now she is being considered to lend her voice along with Irrfan Khan in a Disney movie The Jungle Book. The Indian version of this movie will also feature unique voices of Shefali Shah, Nana Patekar and Om Puri.

Recently, Priyanka had also tweeted about lending her voice to Disney’s “Marvel” superhero character for an online video game, earlier. And, now this exotic Indian beauty has another project for her husky voice. It’s just amazing to see the kind of attention and opportunities our desi actors are receiving at a global platform and the way they are treated with soooo much of love and respect. Don’t we have all the reasons to be proud of them ???

Although, most of us will be missing watching Priyanka and Deepika on our silver screens but it’s worth the wait. Recently, released movie of Priyanka Chopra and Prakash Jha is earning a little more than average but let’s see if it catches the speed of a good box office collection. Other than doing a good business, the best part of the movie is the exceptional performances of both Priyanka and Prakash Jha, who has for the first time tried his hands in acting other than directing.[/tps_footer]