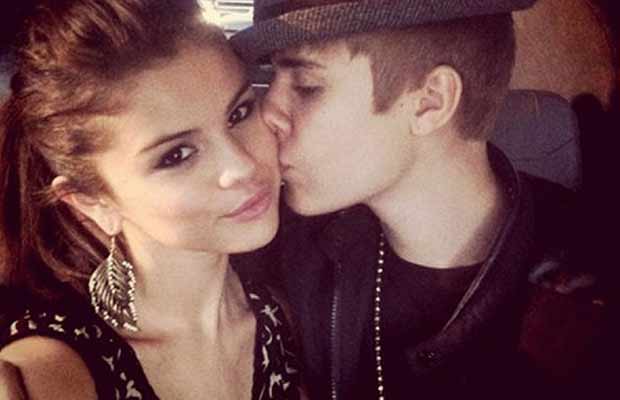 Popular singer Selena Gomez talks about getting back with estranged boyfriend Justin Bieber.

Selena Gomez and Justin Bieber have made some jaws drop recently. When the couple decided to rekindle their romance it wasn’t just shocking but also deeply concerning. The Bad Lair singer recently went through a kidney transport owing to the autoimmune disease lupus. In an interview with The Billboard magazine, Selena opened up about getting back with Justin again.

The rekindled couple nearly made ‘Jelena’ fans skip their heartbeats. First Justin was spotted near Selena’s home in Los Angeles and all hell broke loose! That was just the start though… After that appearance, the couple has been spotted several times together.

The two were seen casually chilling at a local café, cycling together, attending Church and going on dinner dates to popular restaurants. Most popular of all— Selena supporting Justin at an Ice Hockey match. As seen from fan videos, Selena can be seen trailing behind Justin as he walks towards the changing rooms. We also saw the couple share a sweet kiss. The Fetish singer was seen sporting Justin’s jersey while leaving the venue with him. Since then they have left us wondering about their relationship status.

About her on and off boyfriend— Justin, Selena said, ”I’m 25. I’m not 18, or 19, or 20. I cherish people who have really impacted my life. So maybe before, it could have been forcing something that wasn’t right. But that doesn’t mean caring for someone ever goes away.”

Selena left no eye dry during the American Music Awards in 2014. Breakup with Justin still fresh in her mind, Selena performed ‘The Heart Wants What It Wants’. When she crooned the last added line, ”Thought you were the one,” in the background popped a silhouette of a man. There was no doubt left about the song being written about her ex-boyfriend— Justin.

Selena added, ”I think a true representation of love is beyond just yourself. The littlest things are impactful.”

Are Justin Bieber And Selena Gomez Back Together?