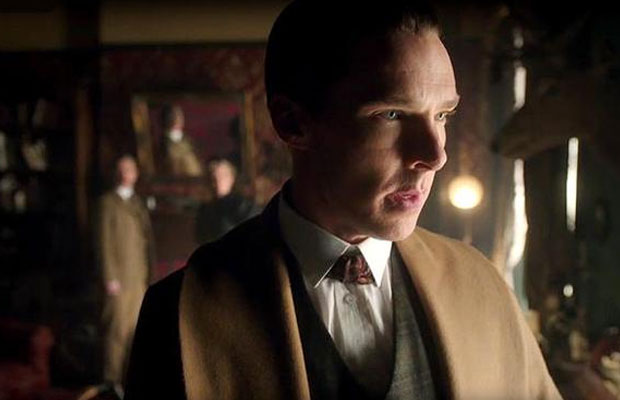 BBC’s drama series ‘Sherlock’ starring Benedict Cumberbatch and Martin Freeman is back with a surprise for their viewers this time. Instead of showing a continuation to the modern day, the makers have decided to release a surprise Christmas time series where the backdrop of the show is set in the 19th Century.

As everyone knows Sherlock Holmes is a very old detective series where he was actually from the mid 19th century. The new BBC version had adapted the same to showcase current happenings. After three very successful seasons, the makers of the show have decided to take a break from their actual storyline, and give us their version of the 19th century detective series. The latest trailer thus has left fans a bit confused, who were hoping to see what becomes of Moriarty who magically appeared in Season 3’s end.

But to our surprise, what we found in the trailer was different yet remarkable. The storyline of this Christmas special season will see the war time faced by Great Britain where Sherlock Holmes faces numerous threats and difficulties. The small trailer sees lead actors Benedict Cumberbatch as Sherlock, Martin Freeman as John Watson and Amanda Abinggton who plays the role of Mary Morstan.

The trailer is filled with intriguing dialogues and nail biting suspense thrill. One of the dialogues that we loved the most was this one by Sherlock – “We all have a past Watson, ghosts, they are the shadows that define our every sunny day.” Well we’re sure this Victorian age backdrop will also be pulled off brilliantly by the makers of the show and the actors with amazing caliber. Watch the trailer here and tell us what you think, will you be watching ‘Sherlock’ this Christmas?