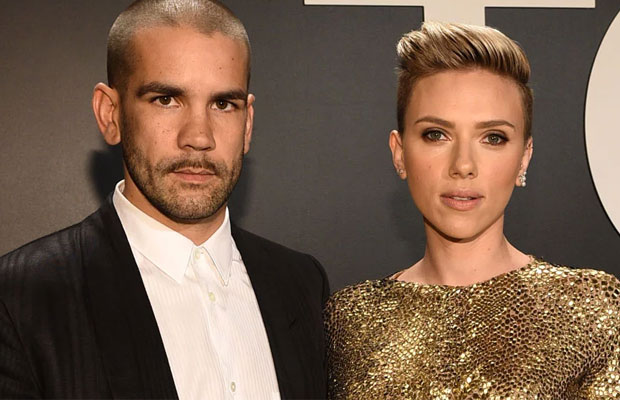 Scarlett Johansson does not want to comment over her divorce with Romain Dauriac for this reason.

American actress Scarlett Johansson has filed for divorce from French journalist Romain Dauriac in New York this week. Reportedly, the actress filed for divorce in New York Supreme Court on Tuesday. On grounds of “the marriage being irretrievably broken.” The couple had got married in a private wedding ceremony in 2014, shortly after they welcomed their daughter. Now, this will official mark the end of their two years of marriage.

Scarlett Johansson in her divorce has requested joint legal custody. Also residential custody of the couple’s 2-year-old daughter, Rose, according to court documents. Dauriac in a statement said it was “unfortunate” that Johansson filed for divorce in court “and made our personal differences so public.”

On the work front, Scarlett will be next seen in Ghost in the Shell. She is also set to star in the next two parts of the Avengers franchise.