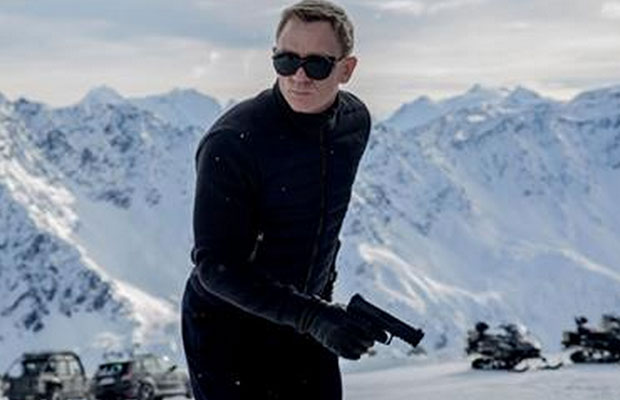 Hollywood James Bond movie ‘Spectre’ has achieved another milestone by entering the Guinness Book of Records recently. The film’s name has been entered in the record setting book for achieving the Largest Film Stunt Explosion in the history of cinema worldwide. One of the pivotal scenes in the film involved an explosion like never seen before, and for the same the movie’s name has now entered Guinness. The due credit goes to the film’s Special Effects and Miniature Effects Supervisor, Chris Corbould.

Academy Award winner Chris Corbould has done a massive job in the 24th Bond movie ‘Spectre’, by taking the action level a notch higher. According to reports, the scene that won Largest Film Stunt Explosion was shot in Morocco in June 2015. A massive amount of 8418 liters of fuel and 33 kilograms of explosives were used in order to pull off the explosion stunt, which has now marked its name in the history of cinema.

James Bond movies are known for its extravagant stunt sequences and thus this record means a lot to the ‘Spectre’ team. Guinness World Records Editor-in-Chief Craig Glenday stated that ‘Spectre’, has again captured the imagination of global cinemagoers, and this will certainly be due in part to the phenomenal stunts. The scene featuring the world’s largest film stunt explosion is spectacular and will live long in the memory as one of the outstanding moments in the Bond franchise according to Glenday.