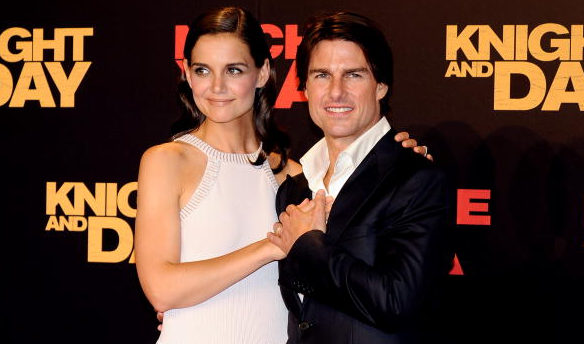 [tps_footer]Hollywood actor Tom Cruise has reportedly put one of his properties up for sale at a rate of 4.95 million pounds. The property is situated in West Sussex which is situated about 30 miles away from London and is a complete country area meant for large estates. The property is apparently of 14.2 acres which Tom and his ex-wife Katie Holmes bought way back in 2006 at a very less price. After almost a decade Tom Cruise has decided to sell the estate and has put it up for the same.

The property is undoubtedly rich and lavish from the inside and has spacious area in and around it. The nearly 5 million pounds property consists of six bedrooms and eight bathrooms out of which five are said to be full size and the rest is half. The interior is designed lavishly as per the taste of luxurious lifestyle with amenities like sprung-floored dance studio and gym, a luxe screening room, and a game room built inside the house. The property also includes several attached garden areas and heated outdoor pool, spa, tennis court, and ponds interconnected with each other.

Other than the mansion, the property also has a small guest house right next to it which is an added bonus for whoever the next owner will be. The house was apparently built in 2003 but poses many features from the historic Victorian era. Tom Cruise has been selling many of his properties lately including his Colorado estate and his Hollywood Hills estate that he sold to actress Eva Longoria. The London property means all the more to the actor since he bought it with his then wife Katie Holmes. However now the two have split and the property is better off sold at a higher price.

On the work front Tom Cruise has many interesting projects lined up for 2016 including Jack Reacher: Never Go Back, and a biopic based on the life of Barry Seal. His film Mission Impossible 5 that released this year was another blockbuster.[/tps_footer]