The film stars Joseph as Edward Snowden who is the U.S. government whistleblower and is being spied on by some people on the charges of leaking classified documents to the press. In the first trailer, Joseph says, “The NSA is really tracking every cell phone in the world. There’s something going on in the government that’s really wrong, and I can’t ignore it.

Based on read life story, ‘Snowden’ is an adaptation of the books ‘The Snowden Files: The Inside Story’ of the World’s Most Wanted Man by Luke Harding and Time of the Octopus by Anatoly Kucherena. In 2013, Snowden came into limelight after he leaked thousands of classified NSA documents to the press. The documents leaked had detailed information about the global government surveillance program which is capable of extracting private emails from anyone’s emails and accessing cameras on their computers among many other illegal activities. 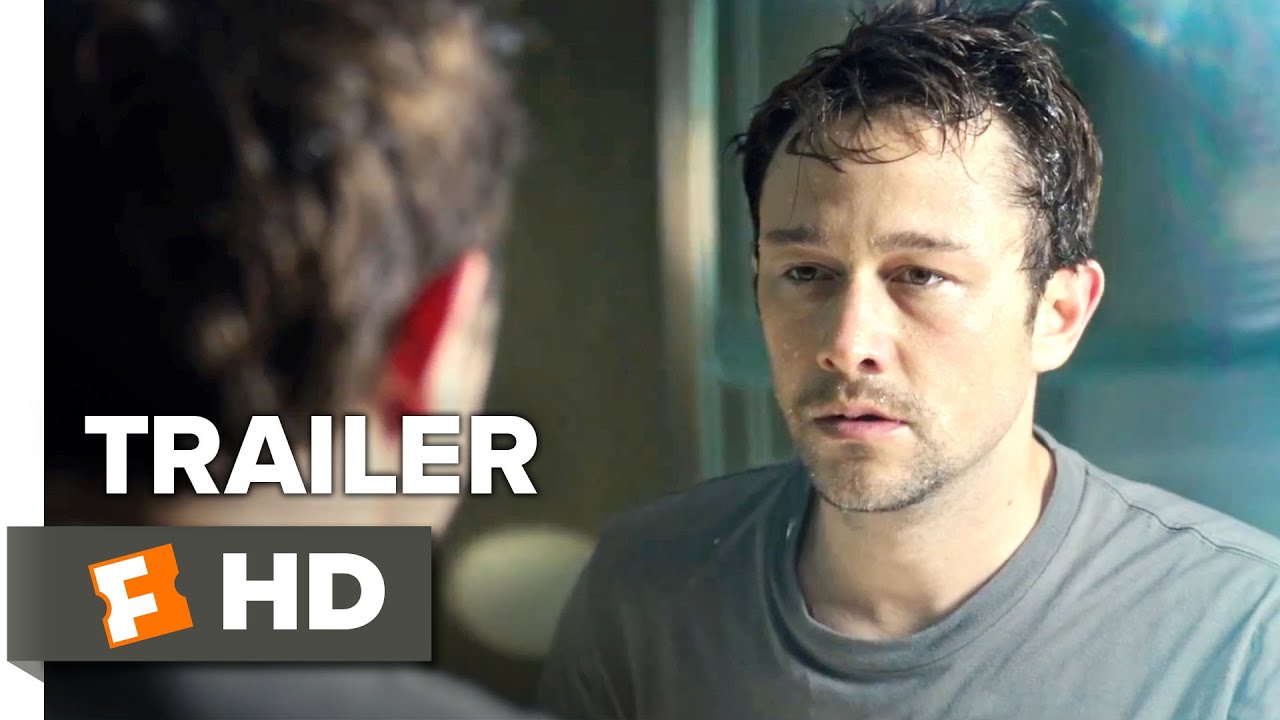