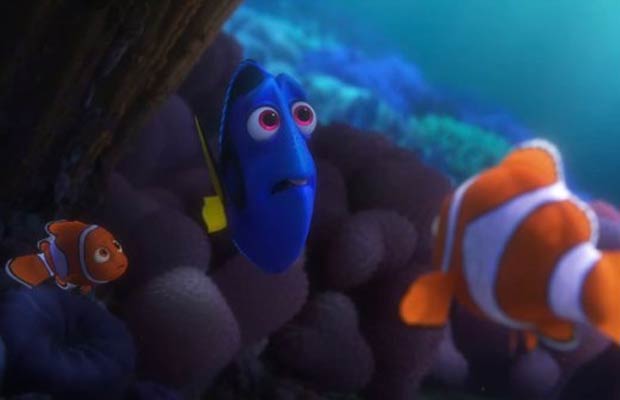 [tps_footer]The trailer for the highly anticipated ‘Finding Nemo’ sequel is here and it is about to give you all the feels. 13 years later, the first trailer for the sequel ‘Finding Dory’ was released online by the talk show host Ellen DeGeneres yesterday on March 2.

The sequel presents the story of Nemo’s mother Dory who has forgotten about her family because of her famously short memory. She realizes that her family is somewhere out waiting for her to return and decides to find them with the help of her friends and family. The story is similar to its first part but this time Dory is searching for her family. She embarks on a quest to search her family and encounters several creatures on her. We get see familiar creatures and also some new ones.

The trailer is brief, charming and will make you nostalgic remembering 2003 film, ‘Finding Nemo’. It looks pretty amazing and Disney Pixar brings those characters again will bring joy to the franchise fans.

Directed by Andrew Stanton, the film hits the theatres on June 12, 2016.

Synopsis of the Film:

“The friendly-but-forgetful blue tang fish reunites with her loved ones, and everyone learns a few things about the real meaning of family along the way.”[/tps_footer]