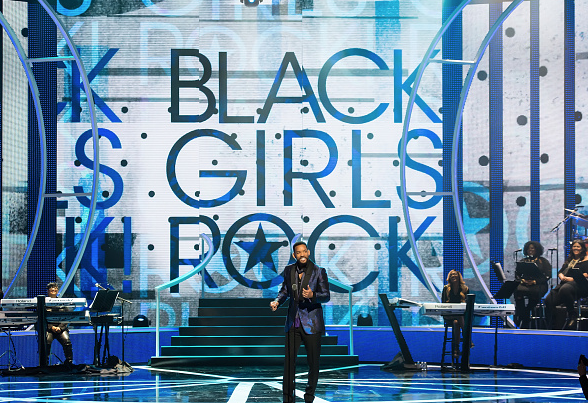 Hollywood’s power family The Smiths are making major moves right now. While daddy Will Smith’s has hit the booth after a decade’s span, young daughter Willow Smith has officially joined the world of modeling. Will Smith who is better known for his character Fresh Prince has released a fresh new track named ‘Fiesta’ which is the remix of Columbian band Bomba Estéreo’s original composition.

The track is downright groovy and makes you want to hit the dance floor. After nearly a minute’s time, Will Smith enters the track with a slick and smooth verse wherein he also threw in some Spanish lines. Apparently Will has used the cuss word ‘sh*t’ somewhere in there which comes as a surprise as he is known for never using cuss words in his songs. Never mind that, we still love the track!

Also Read: Will Smith Too Expensive For ‘Independence Day’ Sequel

Apparently Will Smith saw the Columbian band performing somewhere and immediately contacted their manager saying that he wants to work with them. Bomba Estéreo has been nominated for Latin Grammy this year for their original composition of ‘Fiesta’. Reportedly a music video has already been shot where we’ll see the band with Will Smith showing off some major swag!

We all knew a Will Smith track is happening this year as earlier the ‘Hancock’ star had stated, “I went into the studio with Kanye. I’m thinking about it. I’m exploring. I’m not sure what I’m going to do yet but I’m exploring. I’m in a creative ceiling.” Along with Kanye West and other rappers, his son Jayden Smith who raps himself has asked his father to make a comeback.

Speaking of his children, Will’s 14-year-old daughter Willow Smith is making headlines for joining the prestigious modeling agency The Society Management. The agency posted an official photo of her on their instagram account with caption, “#NowRepresenting A grand welcome to @gweelos! #WillowSmith” Well we hope the modeling world works wonders for little Smith! Catch Will‘s new track here.