Drake talks about Vanessa Hudgens and Nikki Minaj at the Billboard Awards.

The Billboard Awards took place in Las Vegas, Nevada on Sunday night. The Awards show was attended by Nikki Minaj, Vanessa Hudgens, and Miley Cyrus among the many artists. Drake was the Star of the night with a maximum of 22 nominations.

Rapper Drake’s songs like One Dance, Fake Love and Work have been streaming in every dance bar and cafe next door for a while now. The young artist has bagged 13 awards at the Billboards Awards 2017. The artist has set a new record for winning the most amount of awards at the Billboards in one night. Adele previously held the record for winning 12 awards in a night. Beyonce and Twenty One Pilots earned five awards each. 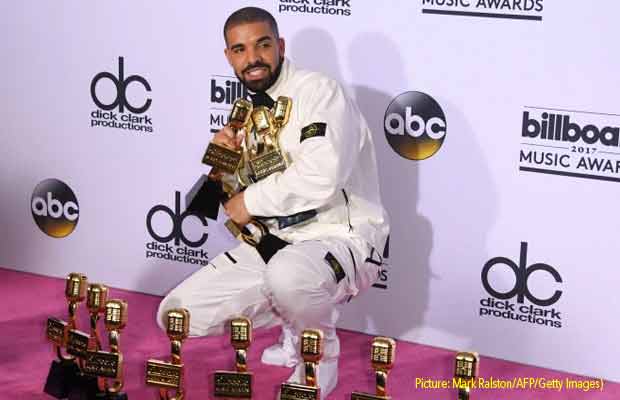 Drake brought his entire team on stage including his father. His father wore a purple suit and a proud look on his face. With him on stage were Lil Wayne and Nikki Minaj whom he referred to as the ‘love of his life’. Drake confessed his love for Nikki Minaj and his love was reciprocated by Nikki Minaj.

Though the artist made it to the top with 13 Awards his speech was not well prepared for. His speech had shout outs to various artists instead of something important. He complimented Vanessa Hudgens saying ”Vanessa Hudgens you look incredible tonight” while Nikki Minaj quickly reacted screaming ” What about me?”He mentioned in this speech that he is a big fan of Ludacris and has a lot of love for him.